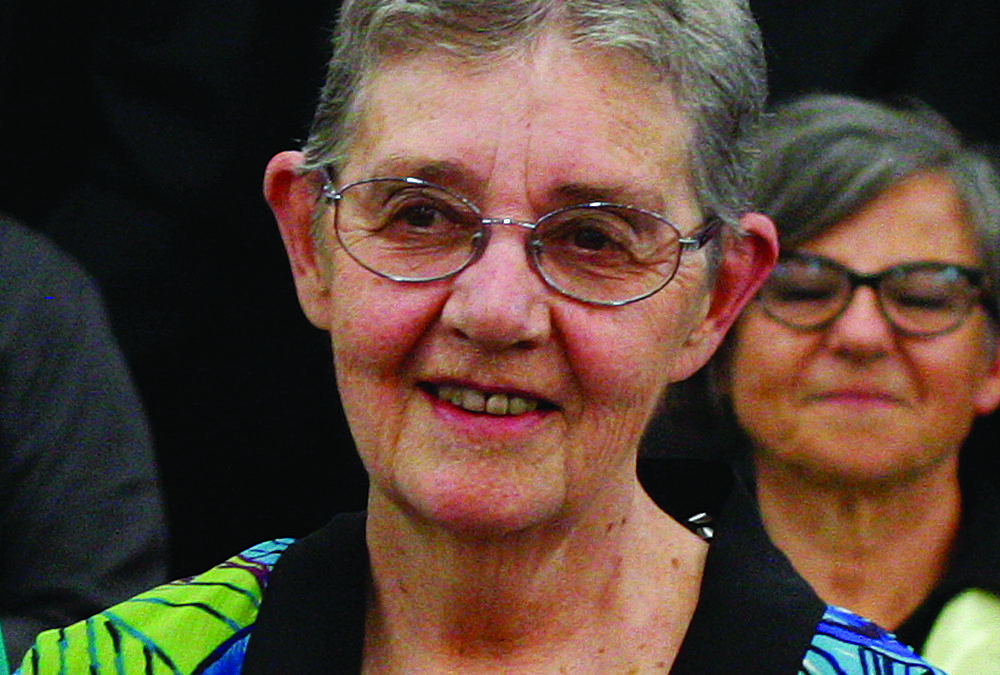 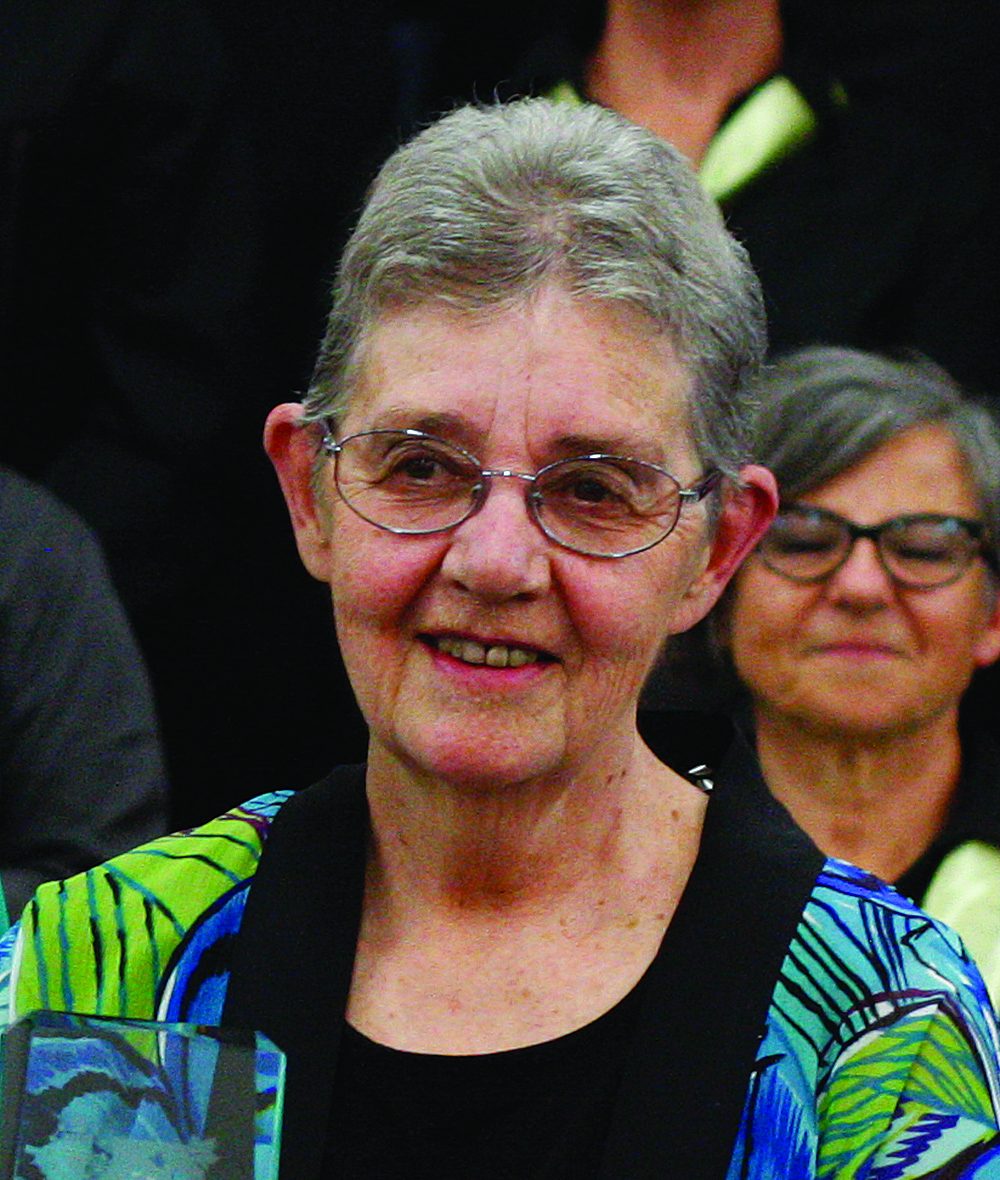 It is with great sadness and heavy hearts that we announce the passing of Gail Lund on April 19, 2022 at the Nanaimo General Hospital.

She graduated from the Radio and Television Arts Program at Ryerson.

She worked as a rehearsal pianist at the CBC and as an accompanist for singers touring in Ontario and the Maritimes. All of which stood her in good stead when she began working with choirs.

Gail lived overseas for 10 years and worked as a musician in Zimbabwe and S. Africa. She met her late husband at a kibbutz in Israel, and married in South Rhodesia. They built a boat in South Africa and then sailed to the Caribbean by way of St. Helena.

They returned to Canada, finding their way to Gabriola where they set down roots in the community and raised their two sons, Andre and Gary (Gerhard).

Gus began building their’s and many others homes on the island, while Gail gave music lessons and played dinner music at Silva Bay Marina. Very community minded she quickly became involved with many organizations: the community hall, Gabriola Director of the RDN and several positions at Islands Trust. But her main love and passion was music; even naming her foray into the restaurant business Allegro. She became the director of the Gabriola Island Singers in 1983, putting on numerous concerts as well as singing at the library for Christmas and the Cenotaph for Remembrance Day.

She was awarded the B.C. Lt. Governor award for her compositions for Canada’s 150th birthday, performed in Victoria. Her song, Gabriola Complaints became a “YouTube Sensation” still popping up and relevant today. She won the Kent award for long term participation in choirs and choral singing. A consummate musician and prolific composer she was working most recently on two pieces during Covid loosely called What Will I do Without Choir, and The Covid song.

She is predeceased by her husband Gus and eldest son Andre. She is survived by her son Gary (Gerhard) and her daughter-in-law Cristine (Andre) and grandchildren Aidan and Kayla.