to In 2008, Derek and Sarah bought the Sounder from founders Bill and Sue DeCarteret and their partners Jordan and Kerri Sorrenti.

The owners had been looking to retire from the newspaper for about three years, having opened the door on the Sounder in October of 1990. Derek and Sarah moved to Gabriola just before Thanksgiving in 2008, putting them on a fast track to learning about the Arts scene on Gabriola, with one of its premier events The Studio Tour. Visiting the artists in their homes and studios all over the island, they were excited at the dynamic and creative community they had moved to.

The couple came to Gabriola with a background in working with weekly community newspapers. Sarah is a fourth generation newspaper publisher. For five years, Derek learned the ropes working as the editor for Sarah’s family’s newspapers in Wainwright, Alberta.

While unconfirmed through blood tests, there may be ink in Sarah’s veins from growing up being exposed to things like film development, burning plates, inserting flyers, and delivering newspapers.

During their time at the Gabriola Sounder, they have covered news from Christmas concerts, lemonade stands, island protests, sports, cultural events, local politics, provincial politics, the Covid-19 Pandemic, and the occasional national-breaking news with Gabriola at the centre.

The Sounder has provided and continues to provide advertising and marketing opportunities as businesses grow, change hands, and expand their services to the Gabriola community.

For the first five years, the couple were on the road to the Comox Airport once a week to pick up the Sounder, as it was being shipped by air from the Holmes family’s press in Alberta. As with any shipping situation, occasional mixups happen, shipments go to a different airport, and whoever was on the run that week got to make a spontaneous trip to the Vancouver airport via BC Ferries. One week Derek arrived back at the Nanaimo terminal too late for the final ferry home, and slept in the parking lot waiting for the first ferry of the morning. Another time, there was no room for vehicles on the ferry, so Derek went over, met up with the shipping representative, and returned as a walk-on to Duke Point with 35 bundles of newspapers as his luggage. (Thank you BC Ferries for the accommodation).

They’ve hand-inserted flyers at their dining room table, in the back of their vehicle on board the big ferries, in the Port Theatre parkade, or out in their driveway with the sounds of a Gabriola summer around them. Since 2015, the papers have been printed in Coquitlam, shipped by barge to Nanaimo, and are picked up on Wednesday mornings for delivery to Gabriolans.

In 2012, their first son Colin was born, and their second son Linus was born in 2016. Derek and Sarah live on Gabriola. They learn here, volunteer here, and care about what happens in the community. They have been part of what is happening on Gabriola, and have watched the kindergartners of 2008 become the High School Grad Class of 2020. Derek and Sarah feel the responsibility to provide current and trusted information to islanders on what is going on locally. In their spare time they volunteer for organizations on Gabriola as well as the provincial and national newsmedia associations.

Sarah’s great-grandfather, Ed Holmes, wrote a quote which hangs on the wall of the Sounder office. It rings as true today as it did when he was starting out at his newspaper in Saskatchewan in the 1920s. “I still hold the conviction that there is no more a free or congenial life than that of a rural weekly editor.”~Ed Holmes (1878-1944)

Awards of Note: The Gabriola Sounder has been the recipient of two MaMurray Awards to date; 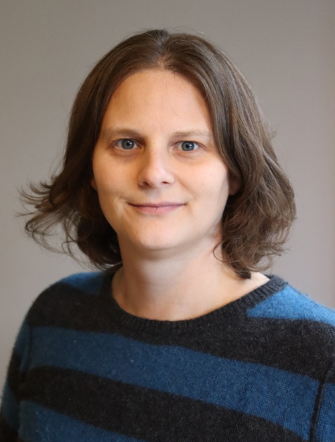 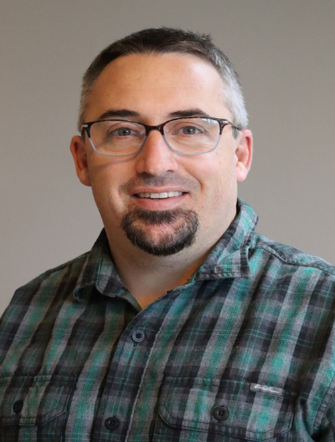 Awards of Note: The Gabriola Sounder has been the recipient of two MaMurray Awards to date:

2020
Nominated for Business of the Year, Gabriola Chamber of Commerce 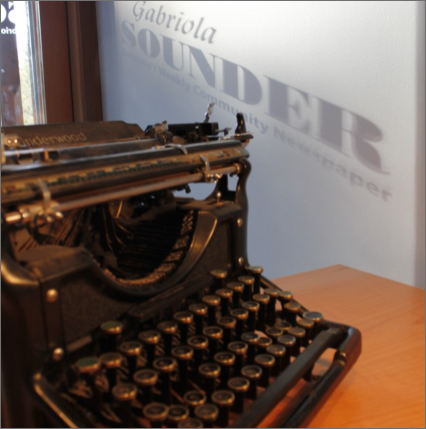 2020 The Gabriola Sounder was nominated for Business of the Year on Gabriola thru the Gabriola Chamber of Commerce. 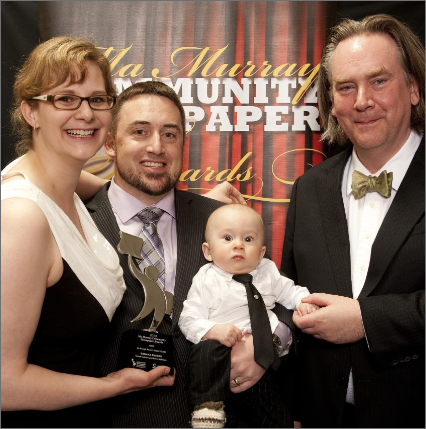 Winning Gold for Ad Design, circulation under 25,000 at the BC and Yukon NewsMedia Association Ma Murray Community Awards. 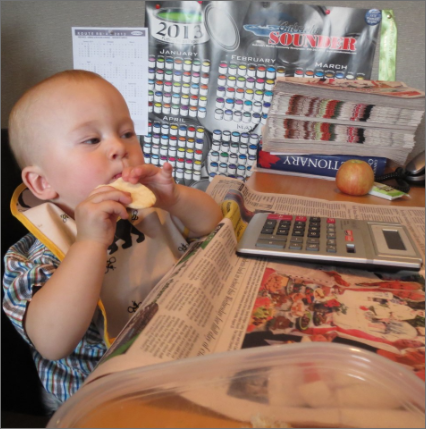 Bring you child to work day must include snacks at the office.

We acknowledge the financial support of the Government of Canada through the
Local Journalism Initiative, and the Canada Periodical Fund Specials Measures for Journalism 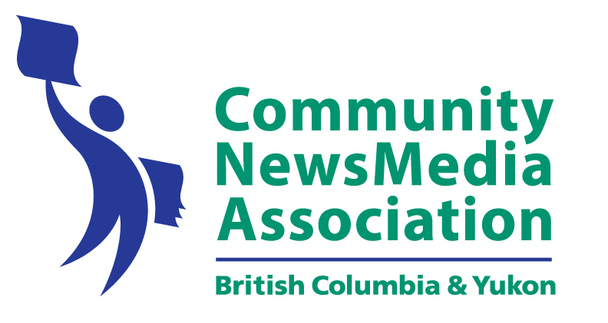 The Gabriola Sounder is a member of the BC & Yukon Community Newsmedia Association (BCYCNA), a non-profit membership organization representing community newspapers and their digital media throughout British Columbia and the Yukon.

Publisher Sarah Holmes is a Directer on the BCYCNA Board.

The Gabriola Sounder is a member of News Media Canada, the voice of Canada’s news media industry, representing hundreds of print and digital titles in every province and territory.

Publisher Sarah Holmes is currently serving as a Director on the News Media Canada Board.