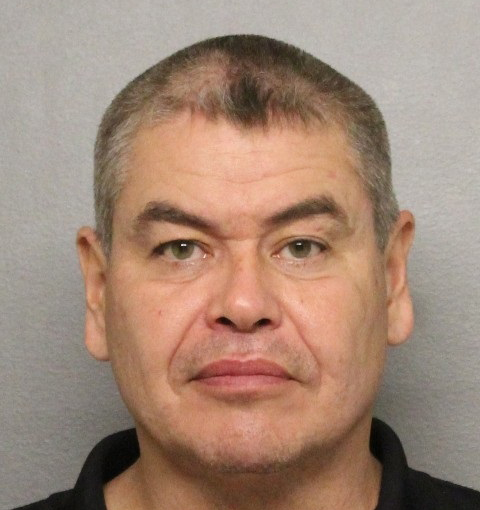 On January 25, 2022 Heath Handy failed to attend court in relation to a Nanaimo and Gabriola investigation. The courts have issued an unendorsed warrant for Handy, who is now wanted for several violent and non-violent offences.

Unendorsed means if Handy is arrested, he will be held in jail until appearing before a judge.

Handy was recently on Gabriola and given his ties to the area, the public is asked to call the Gabriola RCMP should he be observed on the Island. As the warrants are unendorsed, police will be looking to arrest and hold Handy in relation to these investigation and bring him before the Nanaimo Provincial Court.

Handy has been charged for assault causing bodily harm, break-and-enter, assault and obstruction of justice. The charges originate from an incident that occurred in June 2020 at a residence in south Nanaimo.

Nanaimo RCMP stated that just after 7am on June 4, 2020 police responded to the victims home and met her on the front lawn. The victim told the officers that Handy, whom she had dated for a period of time, had allegedly broke into the victim’s residence, and over a period of 14 hours, repeatedly assaulted and threatened her.

Handy has family and friends throughout central Vancouver Island and is known to take harbor from time to time, on his boat named the Flying Vessel. Nanaimo RCMP say Handy should be considered violent.