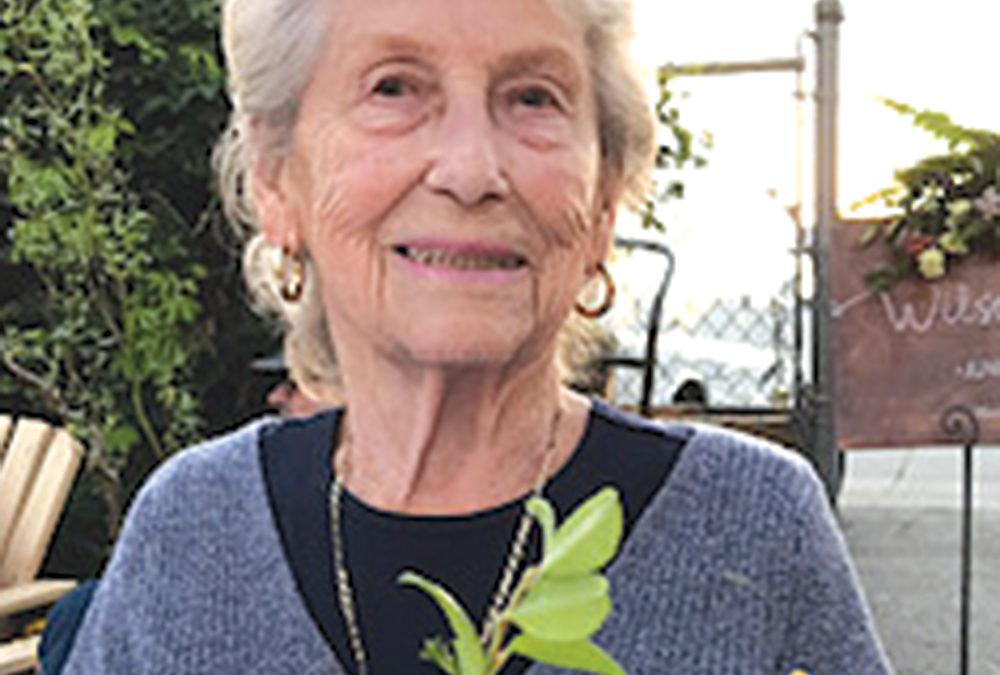 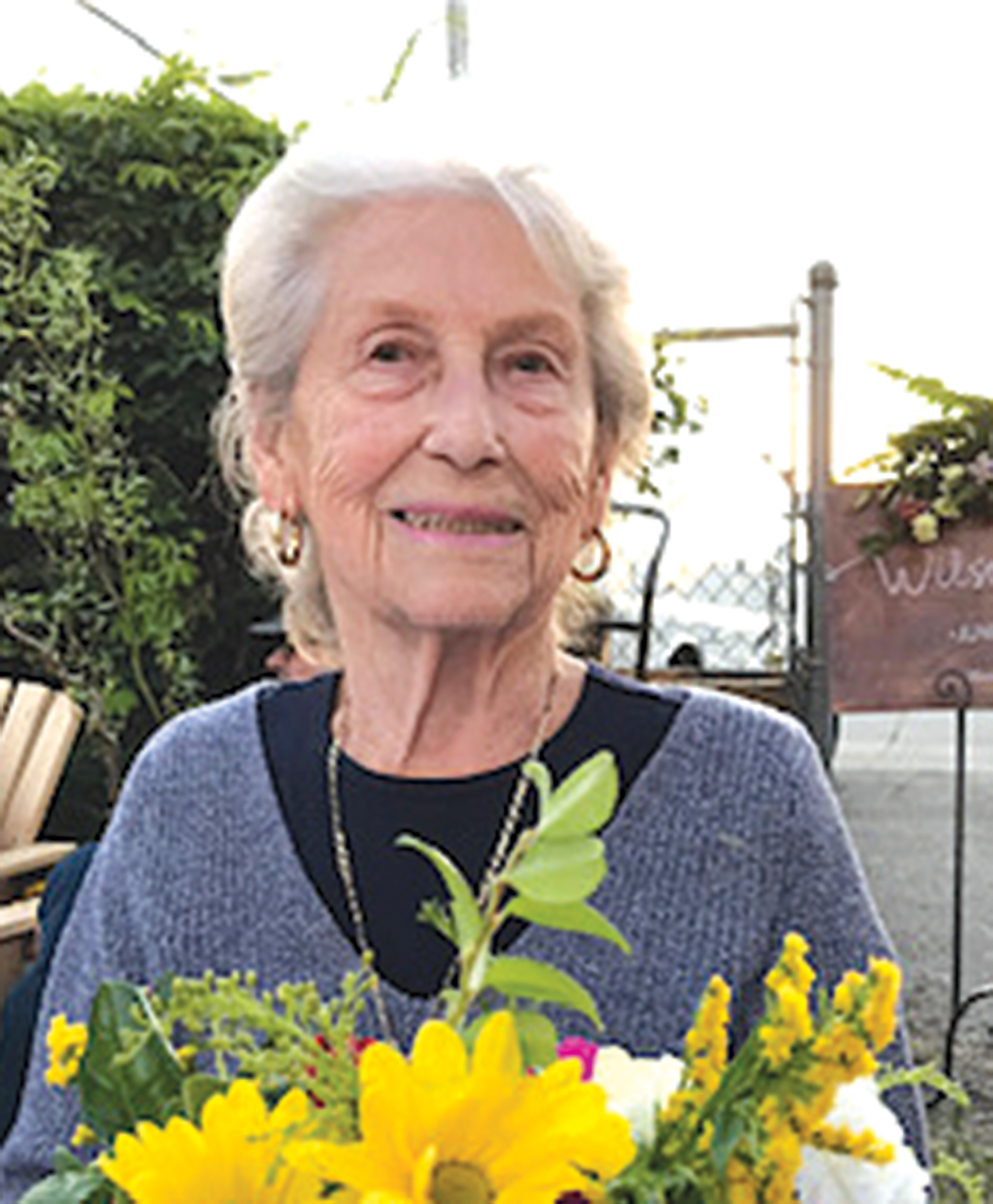 It is with heavy hearts, we announce the passing of Caren Mancell, née Hall on December 3, 2022. She is predeceased by her beloved husband and best friend Earl Mancell and her sister who passed just months before her, Maureen West. She is survived by her two children (John and Siobhan), her stepchildren (Garry, Jim, Don and Doug), and their spouses and children, her grandchildren (Jessica, Joseph, Elizabeth and Genevieve), as well as her many other beloved relatives.

Caren was born on December 20,1931 in Enniskillen, County Fermanaugh, Northern Ireland to parents, George Hall and Elizabeth Hall née Bryson. Caren left Ireland in her early twenties with her best friend on an adventure to Montreal, Canada where she lived and worked. She then embarked on a roadtrip with three girlfriends, travelling the perimeter of the USA into Mexico, then to Vancouver, BC where she met and married Geoff Wilson and had her two children. They travelled around the world with their children and eventually settled on Gabriola Island in 1972, where Caren would call home for most of her life. Caren was a lover of adventure, she has travelled to nearly every continent throughout her lifetime. She later met and married Earl; they spent their days surrounded by good friends. Her many hobbies included creating culinary delights, playing golf and making stained glass windows. She had an active social life and loved nothing more than a good laugh with good friends.

Caren was a loving wife, mother and grandmother. She will be remembered for her sense of adventure and her great sense of humour.