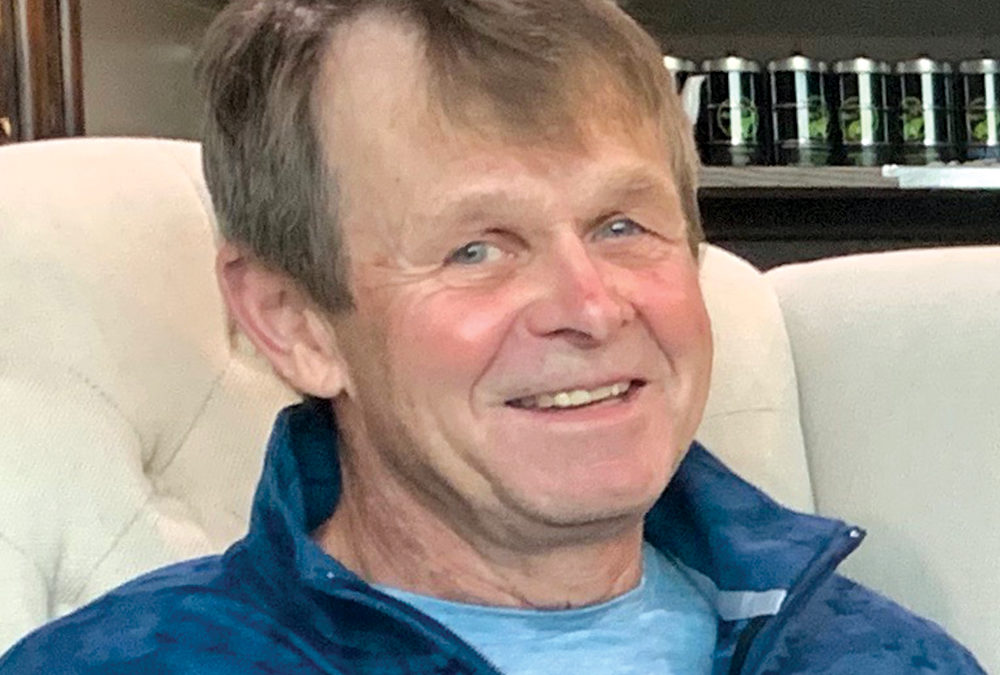 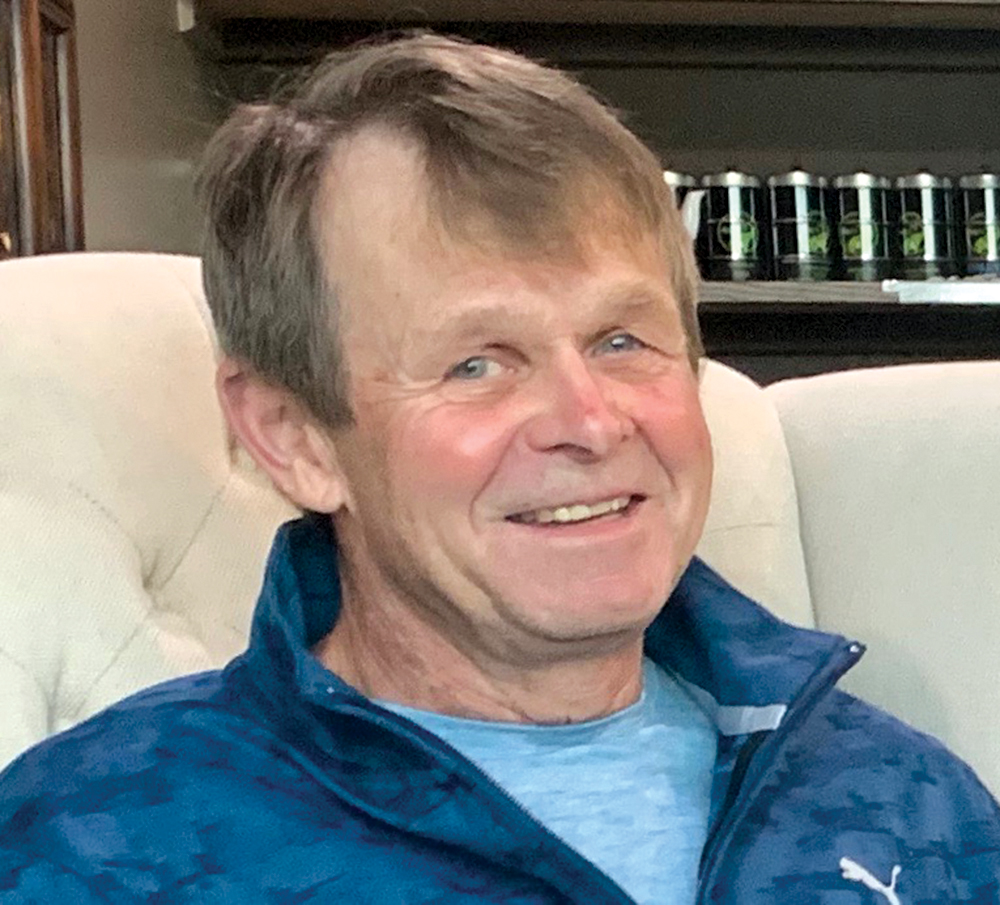 On December 12th, David Hendry passed away peacefully at home with family and friends surrounding him, after a short but courageous battle with a very aggressive brain tumor. He was playing hockey and celebrating his wife’s’ birthday at the end of September, but was hospitalized in early October. He fought bravely with never a complaint from the time of his diagnosis right up until his death, maintaining an amazing sense of humor and appreciation of his caregivers throughout the entire ordeal.

David had a successful career as a geologist, a profession which took him all over Canada, and to such international locations as Gabon, Africa and Mongolia. It was while he was on a wellsite assignment in New Brunswick that he met Lucille, his loving wife and life partner for 37 years.

David and Lucille lived in Calgary for 17 years before settling in their dream home on Gabriola Island. They traveled extensively all over the world enjoying each other’s company as well as the company of friends.

David was always passionate about his recreational pursuits, including hockey, golf, sailing and fishing. He was a Champion of the Gabriola Golf course. His tireless efforts which contributed to the day to day operation of the course will never be forgotten.

David is survived by his wife (Lucille), his 94 year old mother (Betty), brother and wife (Wayne and Joyce). In lieu of flowers, a donation to a charity of your choice would be appreciated.

A celebration of life will be held for David at a future date yet to be determined.