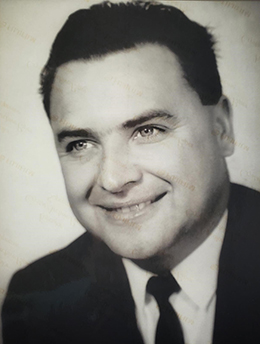 Don was born in Edmonton, AB in 1936. He moved to Victoria as a young man working in the shipyards. Don then began a 60 plus year career in Real Estate and land development that took him and his family from Prince George to Vancouver and eventually to Nanaimo in the early 1970s. He and his wife, Doris moved to Gabriola Island in the early 1990’s. Don was a fishing and hunting enthusiast. Some of his fondest memories were commercial fishing with his father-in-law in the French Creek area of Vancouver Island. He enjoyed spending many hours in his garden. Don’s grandchildren were the highlight of his life. He loved his siblings and all his nieces and nephews. He was a great friend, a confident, a mentor and a surrogate father to many. Don enjoyed life to the fullest.

No service by request.