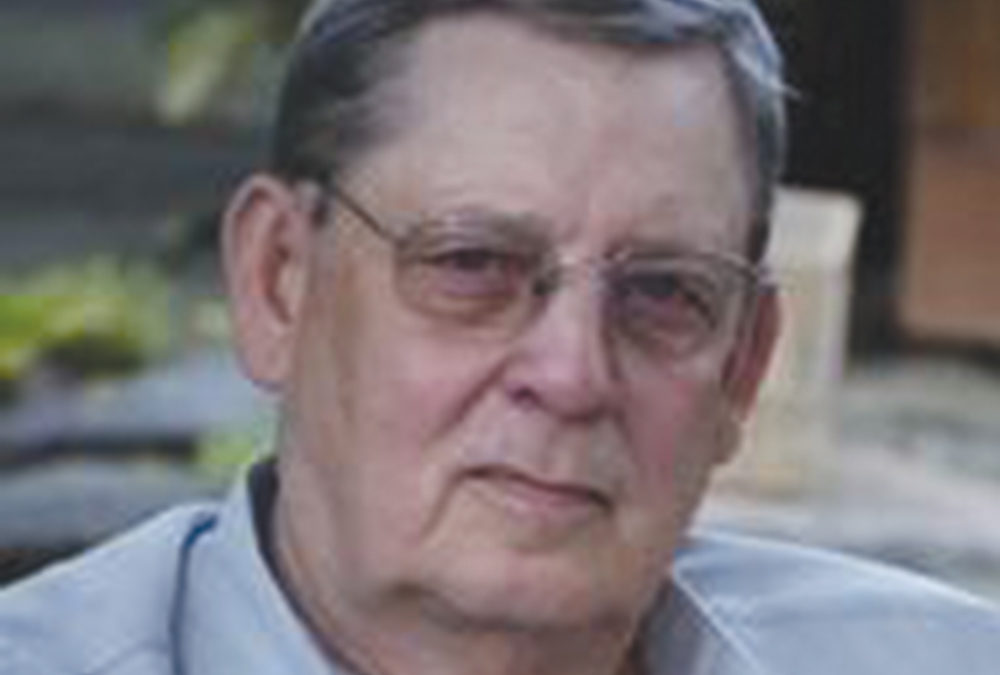 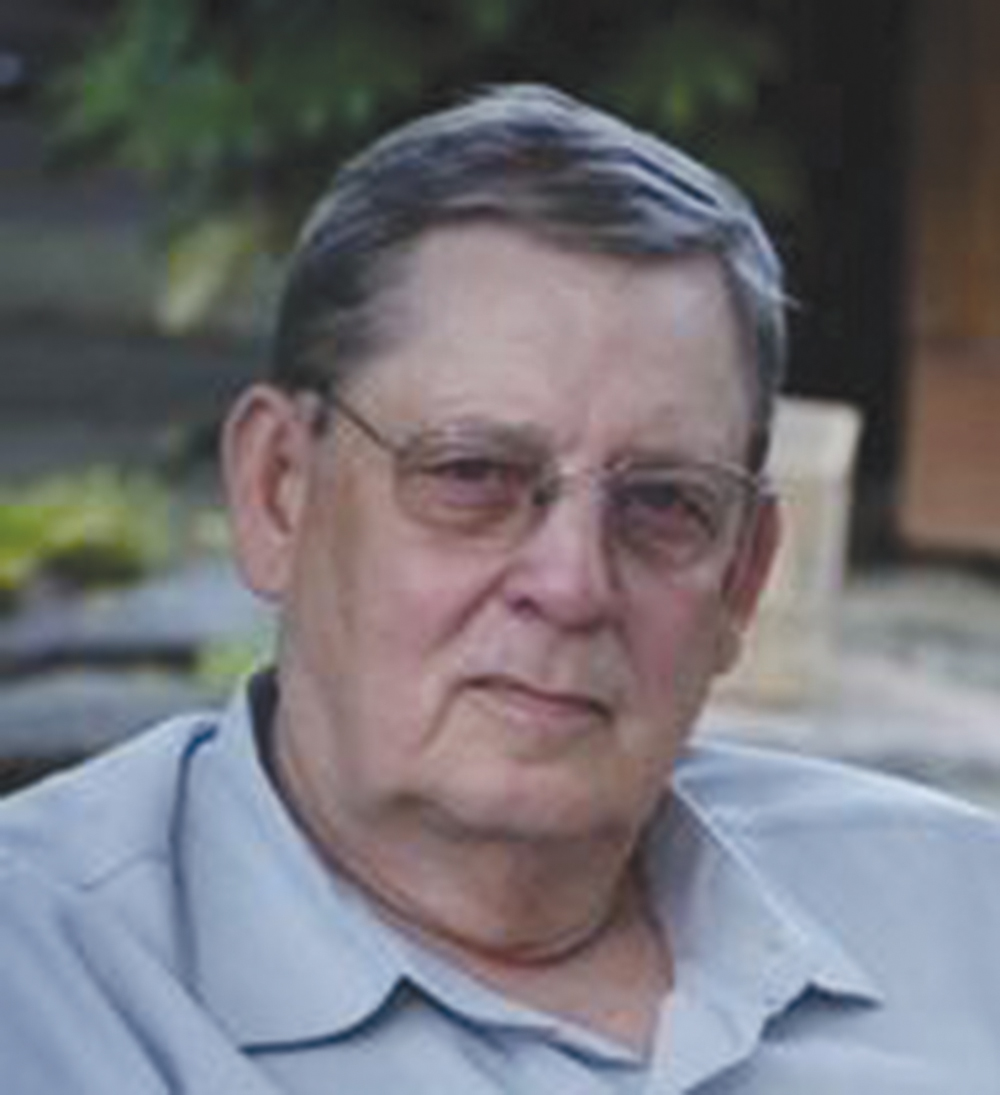 The family of George (Butch) Black is saddened to announce his passing after a long illness.

Butch, as he was known to family and friends, was born in southern Alberta and worked in the Oil and Gas Industry from the time he was 18. His career took him and his family to most major centres in Alberta and West Virginia with time spent in Saskatchewan, Manitoba, Northern BC, even short stints in Newfoundland and Russia. He and Linda moved to Gabriola Island 19 years ago to operate the Wheelbarrel Nursery. Butch continued to run his consulting business from Gabriola as well as looking after the bulk soil deliveries and equipment for the Nursery.

Butch will be dearly missed. His family is confident that he is comfortable again, surrounded with his family and friends that went before him.

There will be a Celebration of his life on Saturday, September 17 at 11:00 a.m. with refreshments to follow. Located at 2280 South Road, also known as the Nursery. Everyone welcome.