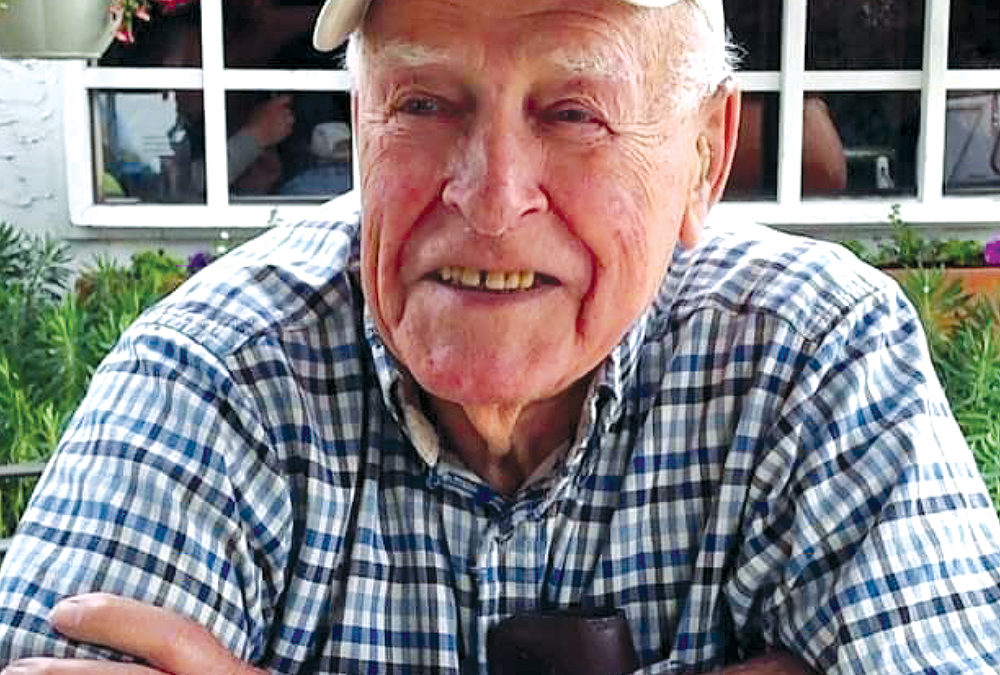 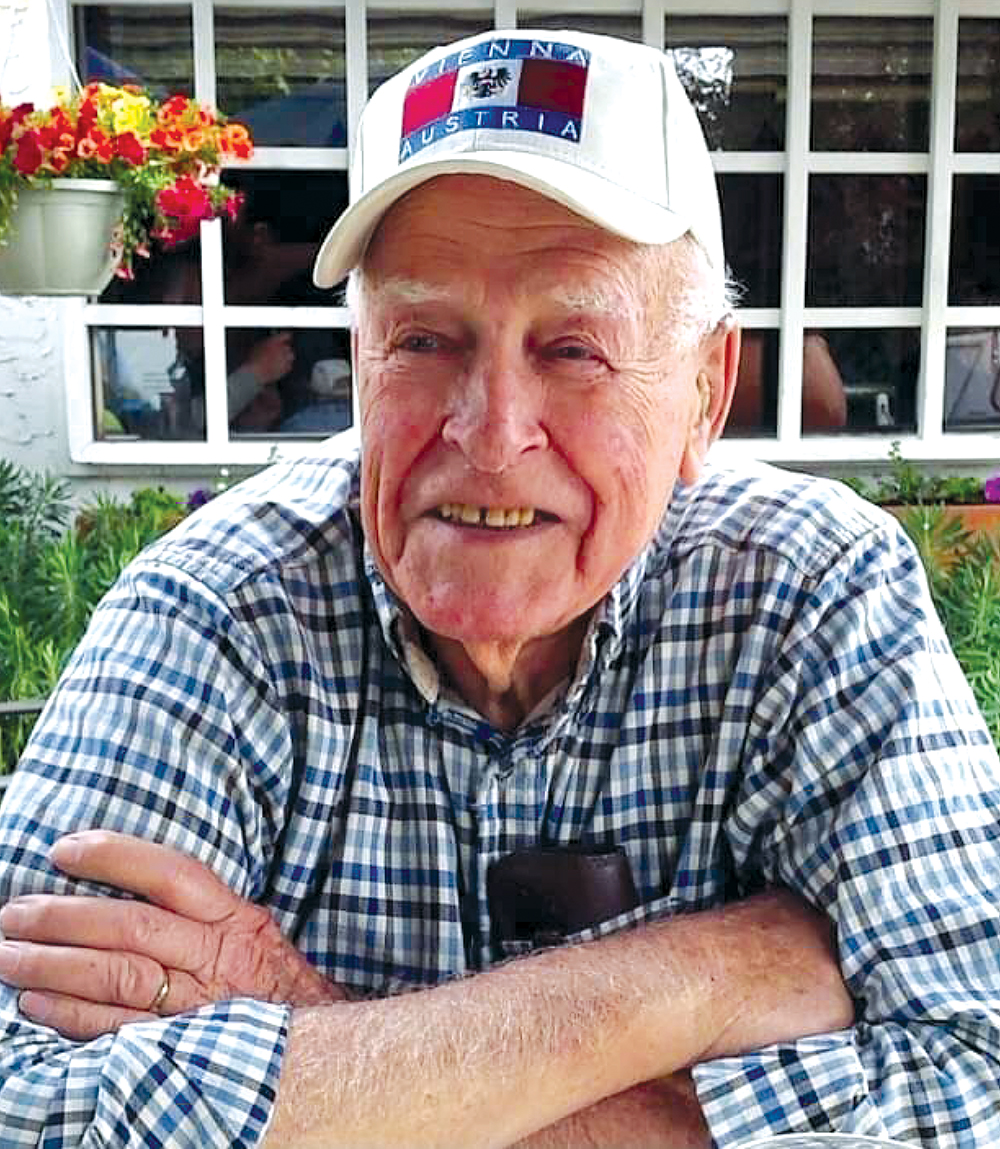 Nelder was born in Consort Alberta, where he spent his youth. His family later moved to Stettler, before making the big move to Gabriola in 1948.

Nelder arrived on the island to help his parents on their new property, which is now known as Somerset Farm. In 1966 he married Muriel (Kyle) and started his business, Somerset Excavating, shortly after. This couple soon became a family, as they welcomed their two daughters, Molly and Laura.

Over the years, Nelder has been active in many local organizations, including serving as a trustee for the Islands Trust.

Always taking pride in the fruits of hard work, he enjoyed tending his beautiful garden and orchard as well as time spent fishing with friends. He also cherished spending time with his family.

After his retirement, he and Muriel spent many happy years traveling the world and spending memorable days at their cabin on DeCourcy Island.

Nelder will be dearly missed by those lucky enough to have known him. Throughout his long life, he could always be counted on to handle life’s situations with kindness, good sense and a wry joke (or two!).

Nelder is survived by his daughters Molly (Kevin) Cameron and Laura. He also leaves behind granddaughters Emma, Bronwyn and Ruby. He will be fondly remembered by his many nieces and nephews. Nelder is predeceased by his wife Muriel.

Please join us for a celebration of Nelder’s life which will be held on Wednesday, August 24th at the Gabriola Golf Club from 2 – 4 pm.