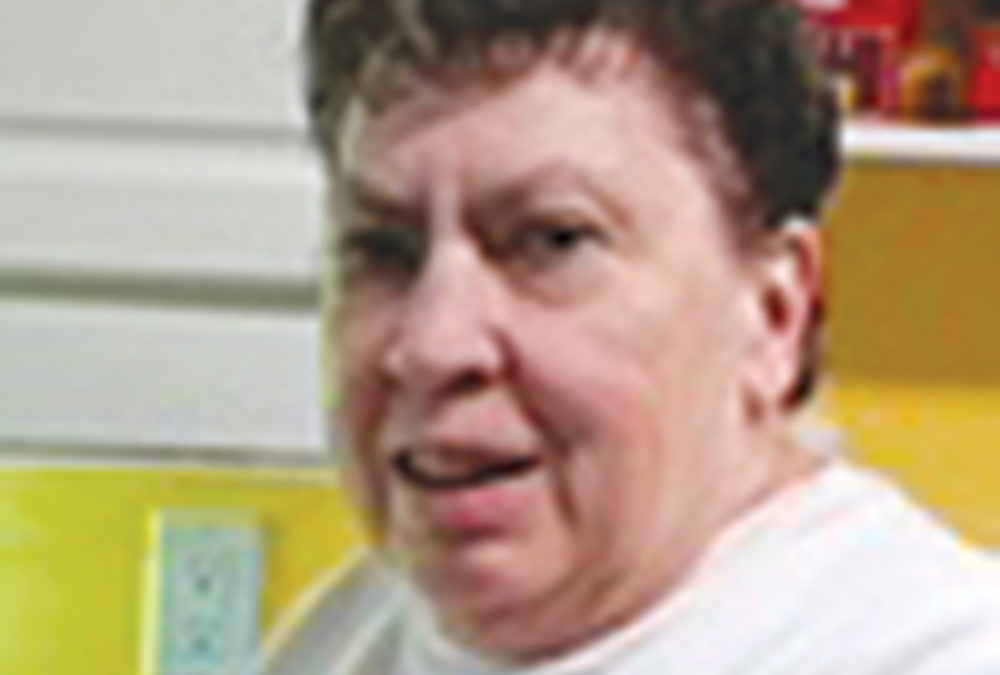 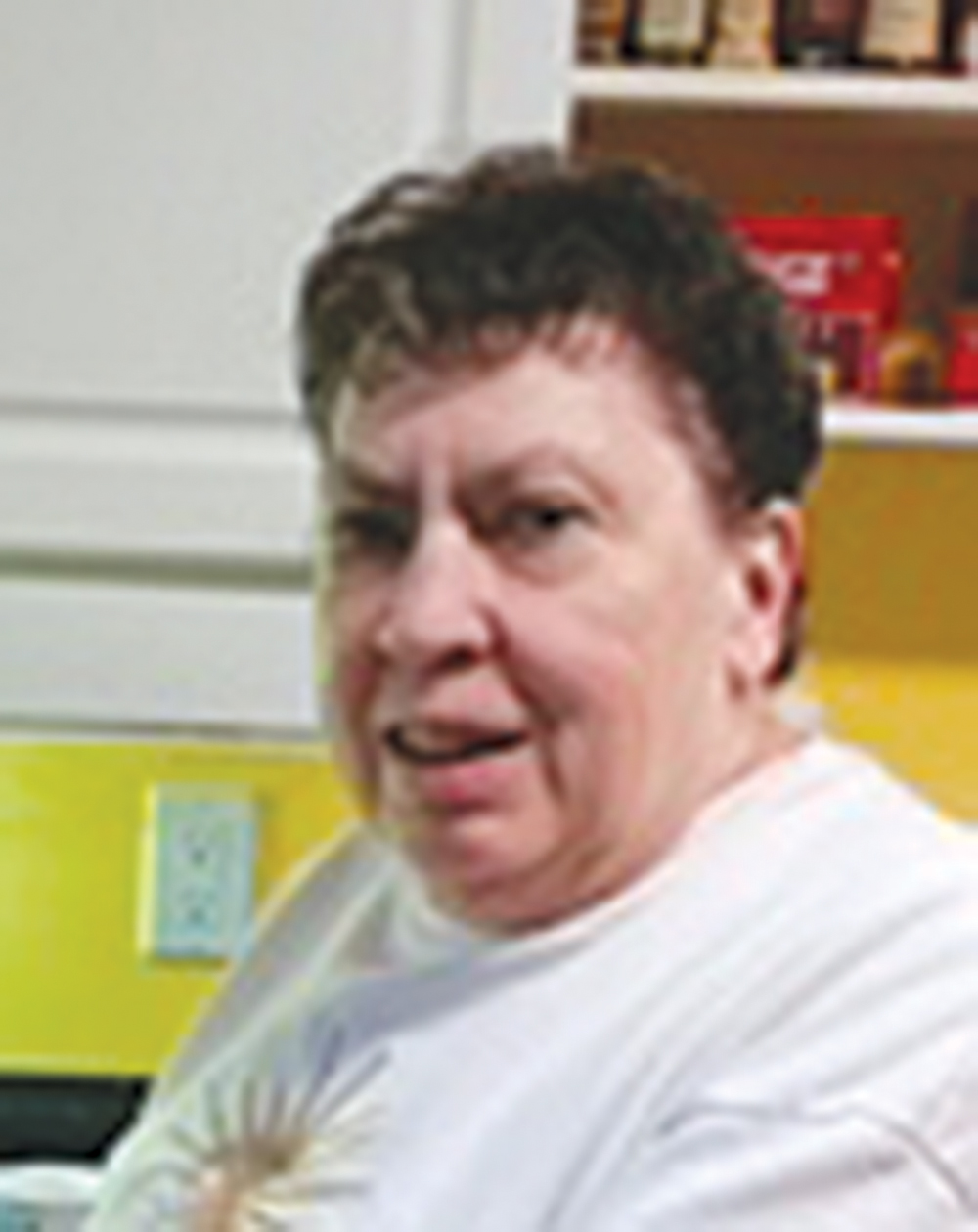 It is with great sadness we announce the passing of Jerrie. These last 18 months Jerrie was not well, It seems she has had at least two or three mini-strokes, but on Saturday, August 14, she had another stroke. She went right into Palliative Care in NRGH. She didn’t suffer but passed away peacefully with husband Terry and daughter Sherry by her side. Jerrie also leaves behind her son-in-law Frankie whom she adored.

Jerrie was born in Wetaskiwin, Alberta, and then when she was five or six moved to Vancouver with her Grandmother.

Jerrie and Terry met in High School in Vancouver and in Grade 10 started dating.

Jerrie and Terry continued working in Vancouver and discovered the joy of Sailing in the early 80s. They sailed in English Bay all around the Howe Sound and the best sailing was in the Gulf Islands. They were members of numerous Sailing Clubs during the 30 years they sailed and Jerrie loved it. She was very active at these clubs, she always held a position as one of the flag officers.

In 2003 they decided to retire and move permanently to Gabriola after discovering it on one of their many trips to Silva Bay.

In 2005 they became vendors at the Farmer’s Markets on Gabriola. Jerrie enjoyed the camaraderie from the sailing, and found the same is true at the Markets.

Five years ago Jerrie was informed by her daughter that she was moving to Gabriola permanently.

Cool, we’re all together again.

There was not a Memorial Service, but there will be a Celebration of Life for Jerrie at a later date.

Please no Flowers. In lieu, please make a donation to the Cancer Society or Heart Fund.

Jerrie was a very strong and loving wife and mother.

We love you and will miss you very much forever.