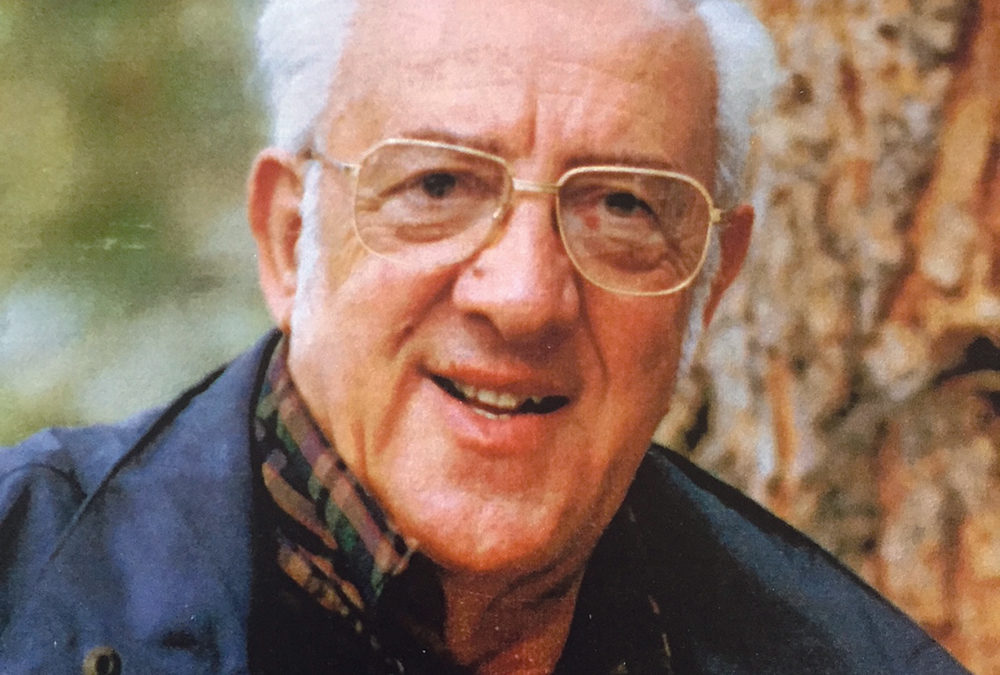 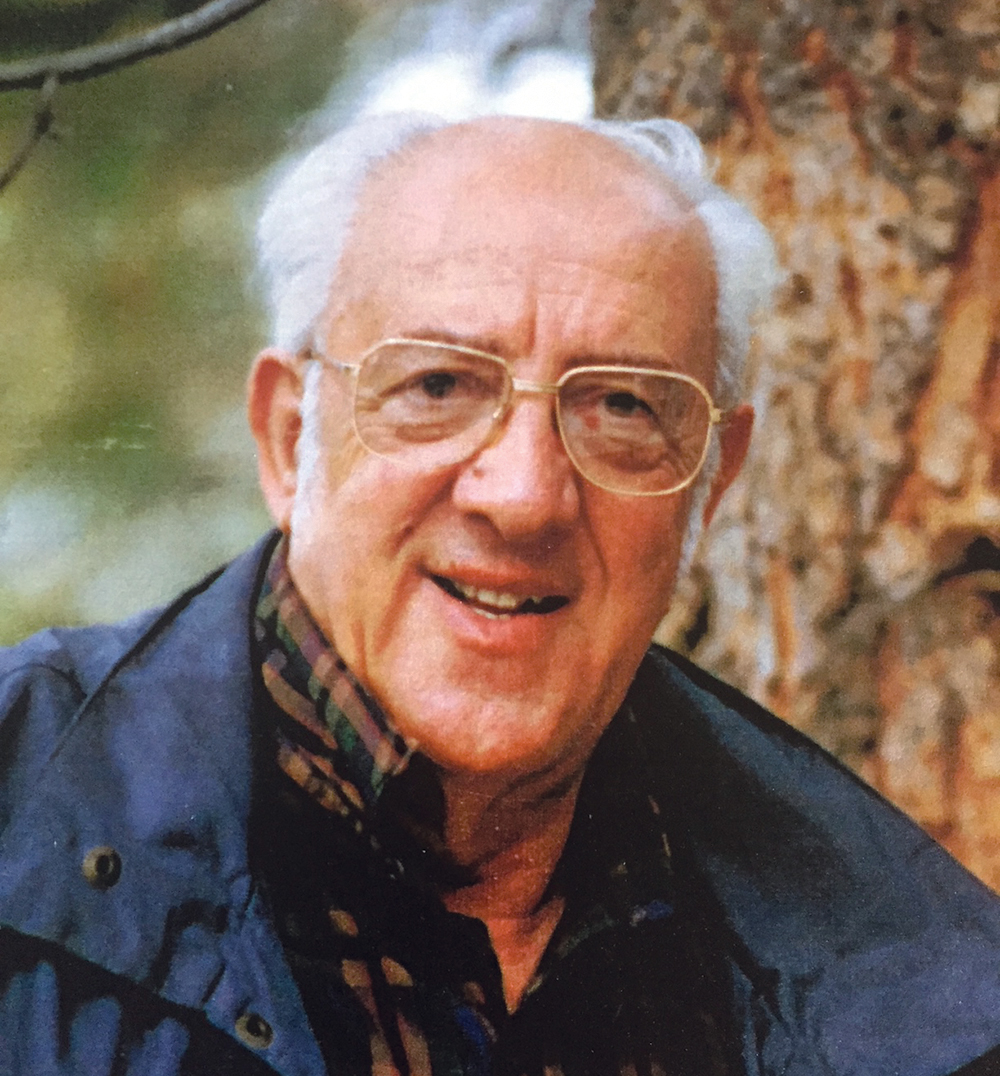 Long time Gabriola resident Henry Goyert passed away in Victoria on May 6th at 97. Born in Berlin in 1924, he came to Canada in 1952 where he and his family eventually made their home in Kitimat BC. He retired to Gabriola in 1980 after spending summers there in the house he and his wife Dorothy built. Henry lived a long and fascinating life. He will be remembered by those who knew him as a gracious, fun-loving gentleman who loved Gabriola Island. He was a consummate story teller and looked for fun in everything he did. Although dementia diminished him in the last few years the essence of his personality and sense of humour stayed with him.

He is survived by his two sons, Peter (Jill) and Thomas (Cindy), his long-time close friend and partner Ann, grandchildren Josh, Stephanie and Michael as well as three great grandchildren, Jack, Sam and Zoe. He was predeceased by his wife Dorothy and grandson Ben.