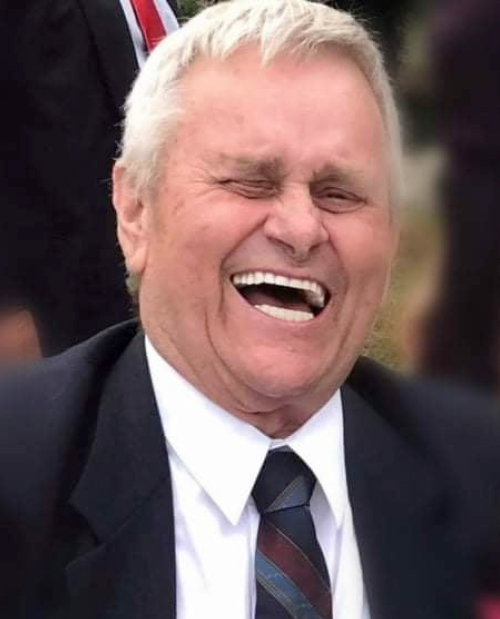 Herman passed away suddenly at his home on Gabriola November 10. He is survived by his wife Phyllis, of 51 years, son Allan (Paula), daughter Tracey (Eric), granddaughter Chelsea (Jesse), great-granddaughter Aubrey, grandson Kyle, sister Anna, nieces Brenda, Beverly, and Karen, along with many cousins. He is now with his beloved dogs Bigfoot and Hoggie.

Herman was in construction since he was 18 (carpenter), so he left his mark on the Vancouver Sky Line, retiring in 2000 to live fulltime on Gabriola.

He took up guitar when he found a beater at a garage sale, and enjoyed this very much meeting an entire new group of friends who also loved music.

Herman is known for his loud boisterous laugh and this is one of the first things people comment on.

He was cremated in Nanaimo but will be interred at Gabriola Cemetery in the spring when his friend and Anglican Minister, Linda St. Clair, will return for a visit, bid him a farewell, and attend a Celebration of Life. This date will be posted in the paper once it is known.

Farewell Herman, you are missed.