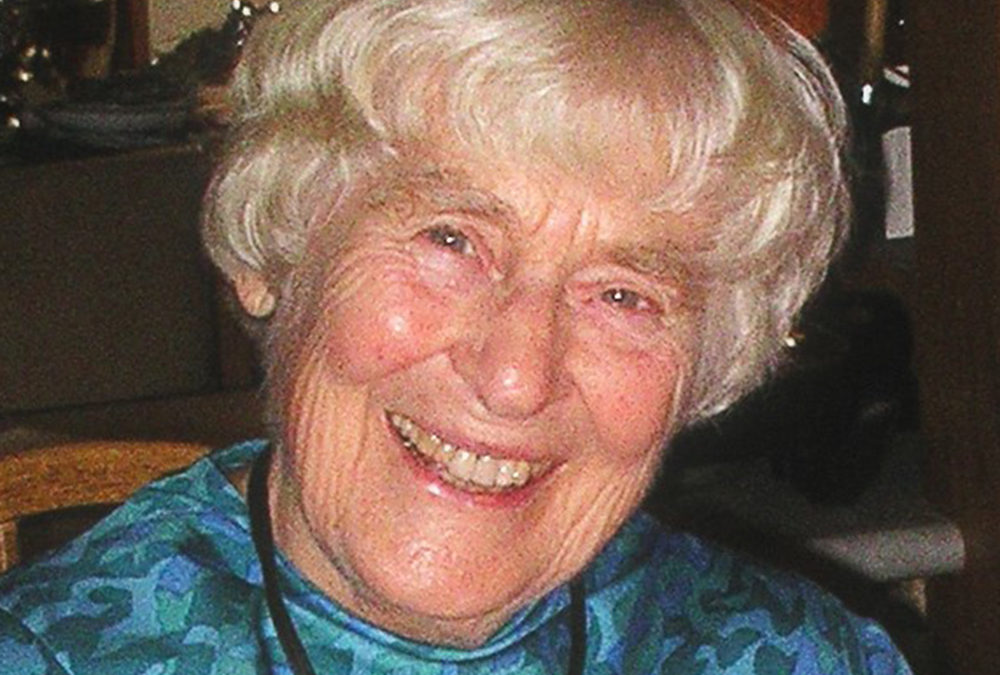 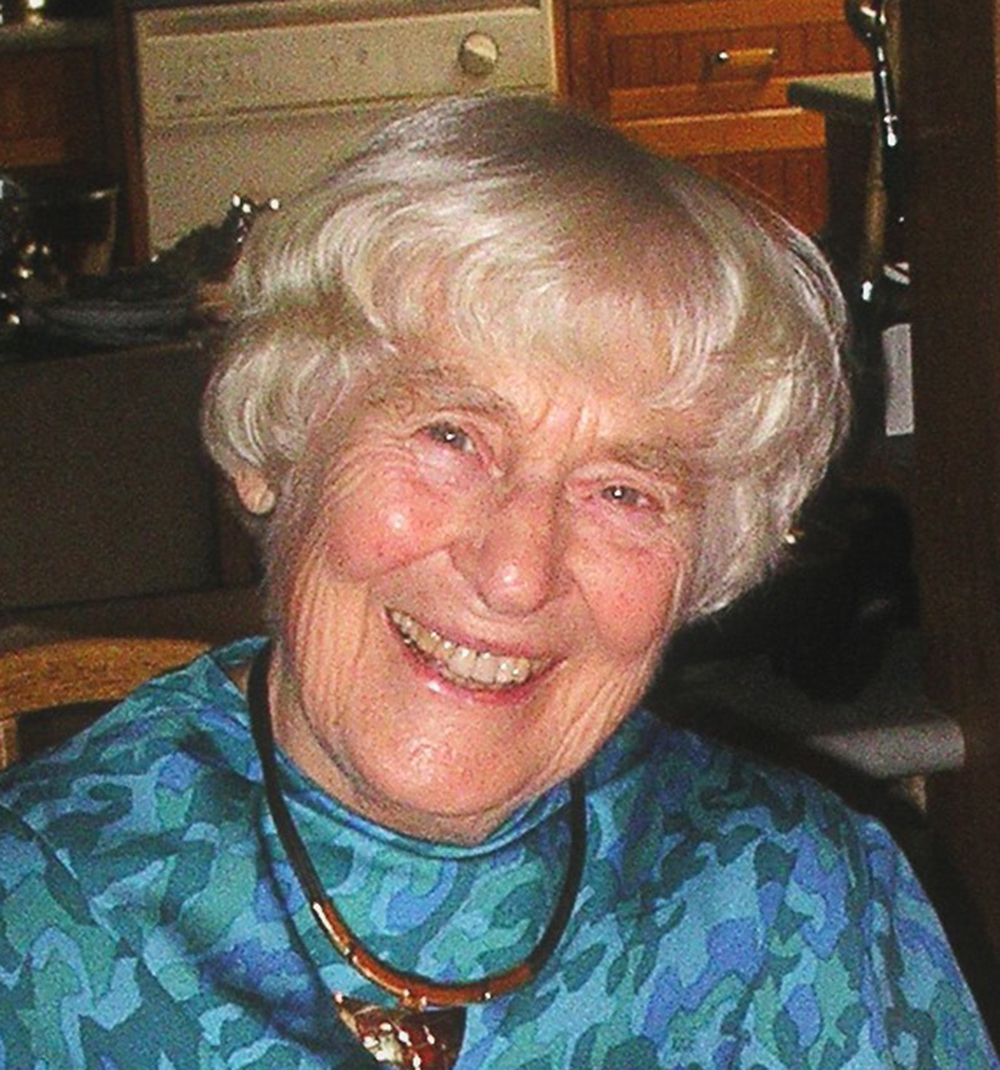 In Loving Memory of

We are sad to announce that Marianne passed away peacefully on August 28th, 2022. Marianne was a beloved resident of Gabriola – a spitfire who lived everyday to the fullest inspiring everyone she met to see each day as a gift. “To life!” was her daily salute. To know her, you loved her.

Marianne was born February 17th, 1931 in Gentofte, Denmark. In 1952, she and her husband Eduard Wunderli emigrated to Canada eventually settling in Vernon, B.C. (Eduard predeceased her in 2010). In 1980, Marianne moved to Gabriola and lived with Oscar Sager who passed in 1999. Marianne was a creative force in Gabriola’s Arts Community since 1980. She was a founding member of the Palette People, and a yearly participant in the Gallery Tours, and is remembered for the “Tour de Coop”. She was a ruthless chess player. In recent years, Marianne enjoyed participating in the Stepping Up & Stepping Out program. She was a passionate gardener, involved with the annual garden tours. Marianne was a generous supporter in helping to build Gabriola’s Medical Clinic.

Marianne spent her last days at the Victoria General Hospital comforted by friends, family and grandchildren singing, laughing, joking and sharing stories. When asked if she was happy, she replied with a resounding, “YES!” Marianne, we will all miss you terribly.

The family would like to thank the 7th floor doctors and nurses who provided Marianne compassionate care. We also extend our thanks to the Gabriola Volunteer Fire Department for their quick response; and a heartfelt “thank you” to Jacqui, the BC Ambulance Service paramedic who attended.

In lieu of flowers, Marianne would have loved donations to be sent to the Gabriola Fire Department’s First Responders www.gabriolafire.ca or People for a Healthy Community (PHC) www.phcgabriola.org

Cremation has taken place; a Celebration of Life will be scheduled on Gabriola Island, date to be announced.