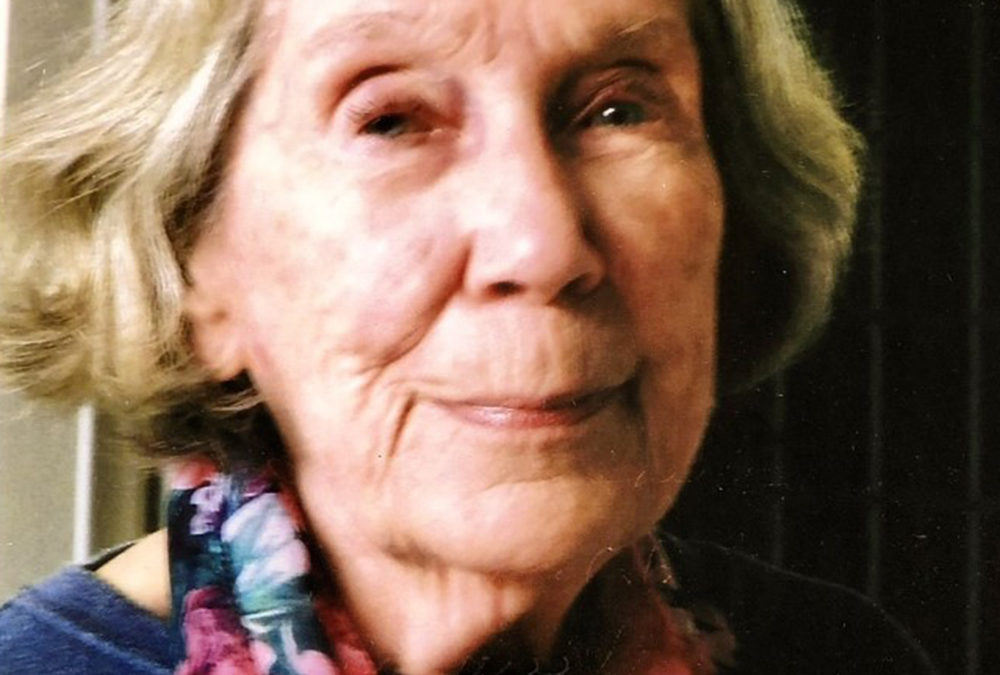 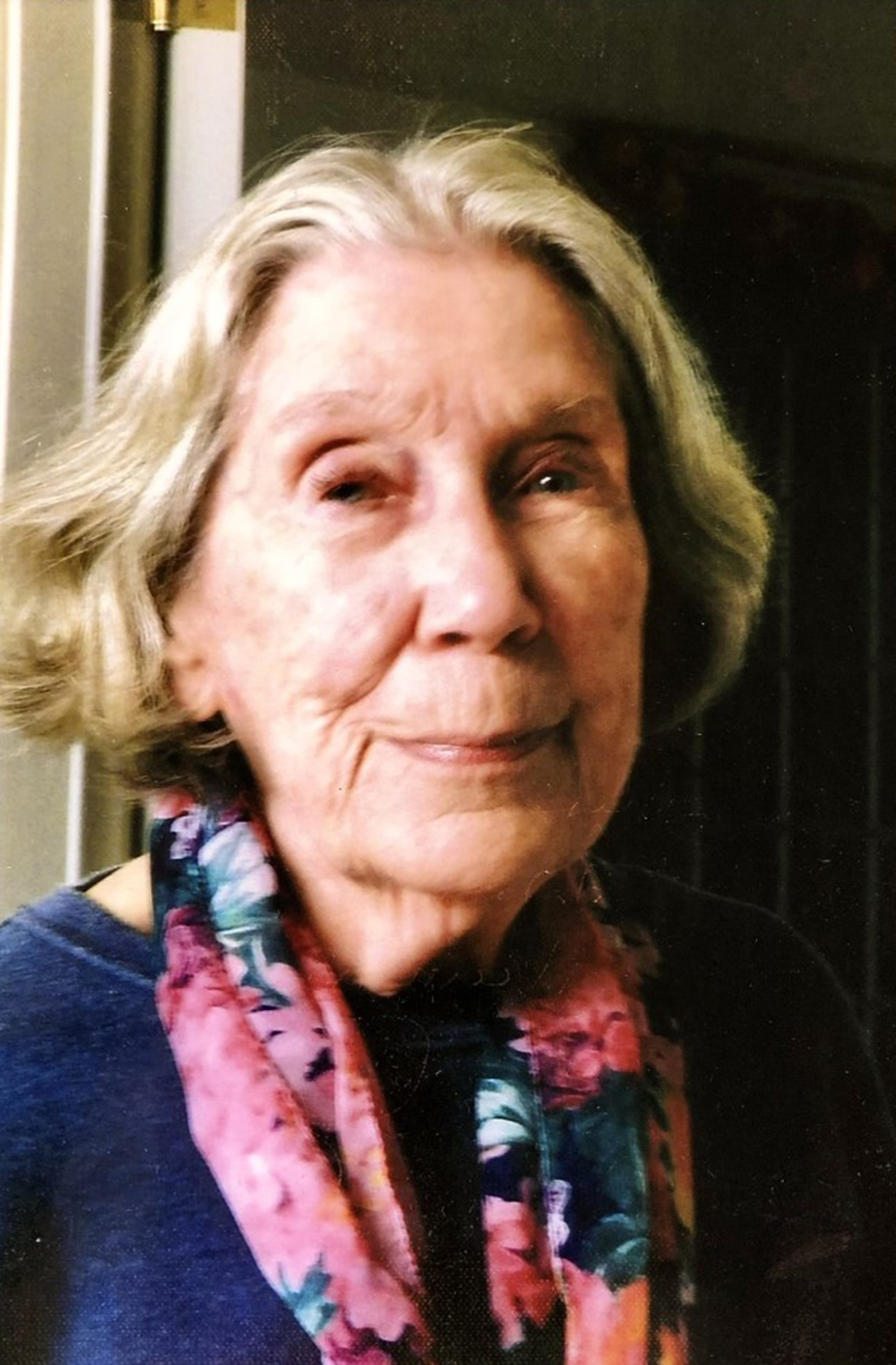 June was born in Toronto and moved many times growing up. In Winnipeg, she met and married Dave Cooper. They moved to Seattle in the 1960s and lived there for over 30 years.

June and Dave began coming to Gabriola in 1957, renting a cabin from Harry Howie on Berry Point Road for many years. When Dave retired, they began living on Gabriola at first part time and then later full time. After Dave passed, June moved to Nanaimo. She lived for a long time at Berwick on the Lake, and then recently at the Eden Gardens nursing home.

June learned how to knit in grade one and continued to knit and crochet for 90 years. She was proud of going back to school in her fifties and earning a two-year associate’s degree in liberal arts. Mum always enjoyed reading, learning and talking with people.

Remembrances can be made to the Salvation Army, GROWLS of Gabriola Island, or the Ancient Forest Alliance in Victoria, BC.