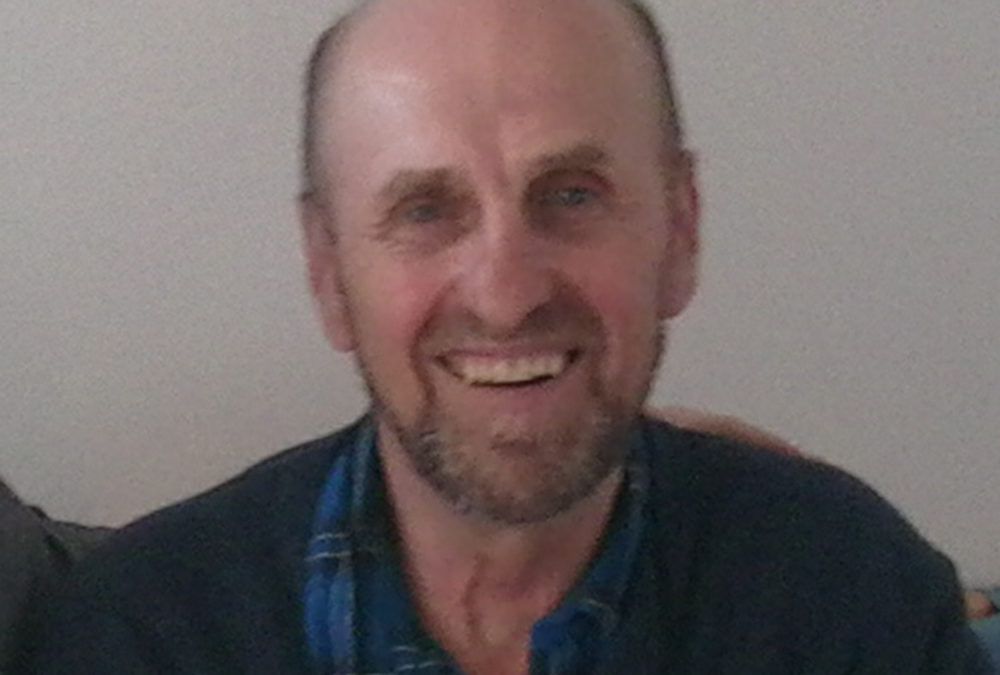 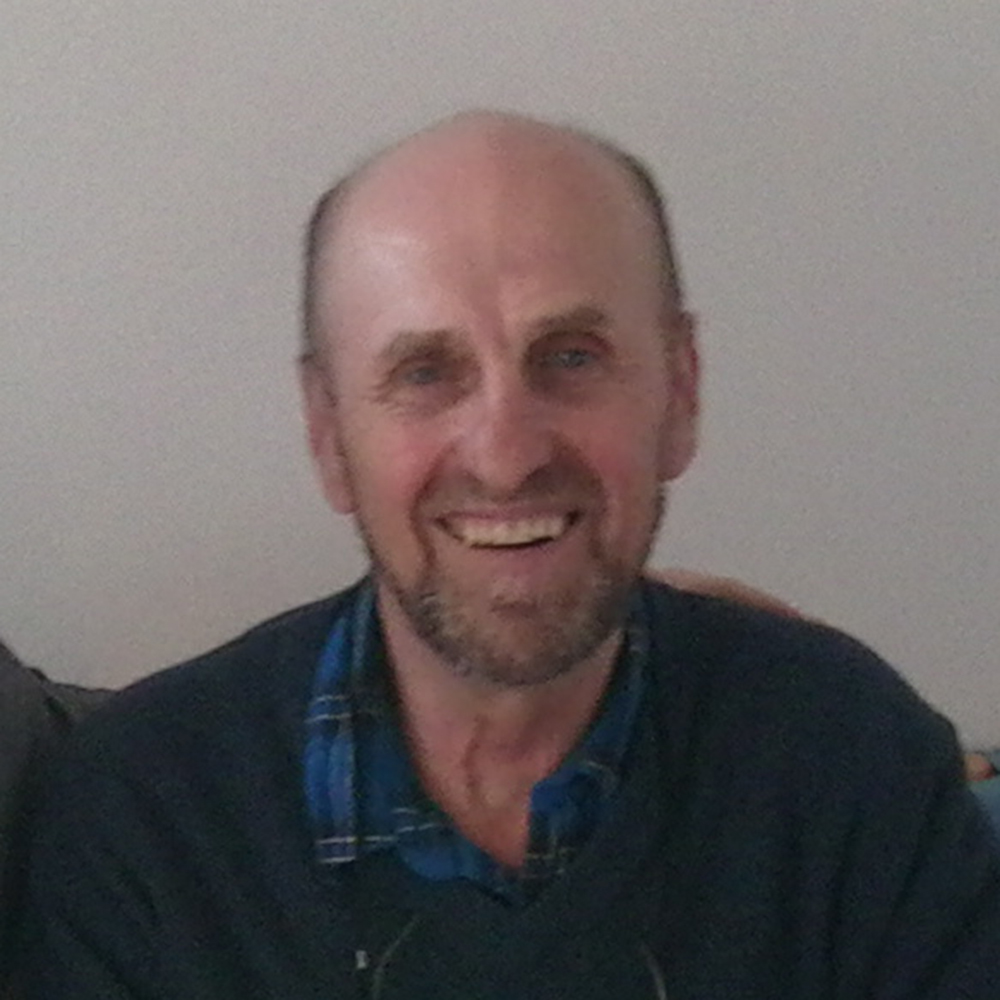 He was born in Linz, Austria and spent his youth in Ottensheim, Austria. He started flying gliders near Linz, and joined the Austrian army in hopes of becoming a pilot. Klaus and the army soon parted ways, and Klaus emigrated to Canada in 1967, following his dream of becoming a commercial pilot.

In 1974, to gain hours he flew from B.C. to Ontario and back again in a Cessna 150 with his then partner, Jeannette LaFrance.

While working on the Sunshine Coast flying float planes, he met Susan Frizzell, who would then become his wife and mother of his son Karl. Klaus enjoyed the friendship of Karl’s older brothers, sons of Susan and Tim.

Klaus started flying out of Gabriola in 1997. His future partner Marina arrived in 2006 with 88 pounds(!) of luggage. In 2007, Klaus had dinner at Marina’s place and never left.

Klaus had a trial retirement in 2011, but missed flying too much so he kept on flying until 2016.

He was also quite active, sailing his sailboat, playing tennis and pickleball, skiing and cycling (including a bicycle trip around Lake Attersee in Austria with Karl in April 2016).

In addition to this he enjoyed intellectual pursuits, playing chess actively – both offline and on the Internet – and was an avid reader, fascinated by science, technology and true stories of adventure.

Klaus added sparkle to every social setting, with good stories and laughter.

In later years Klaus loved going to SUSO, and always enjoyed a breakfast wrap at the Silva Bay Sunday Market.

At Klaus’ request, there will be no celebration of life.

If you wish to remember Klaus, sing your favourite song out loud or make a donation to PHC or GROWLS.