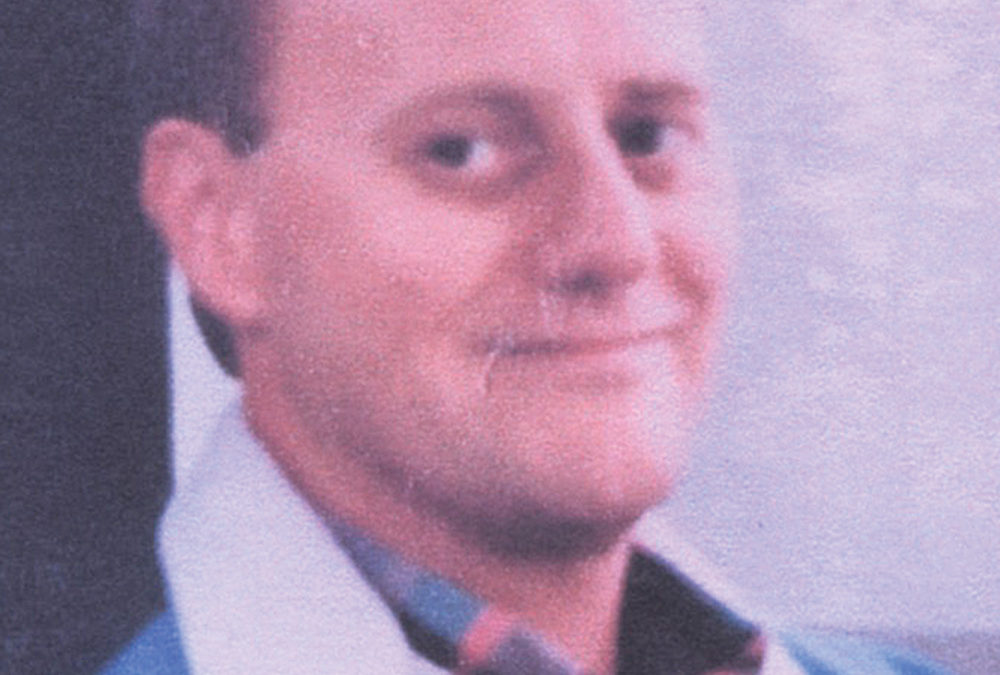 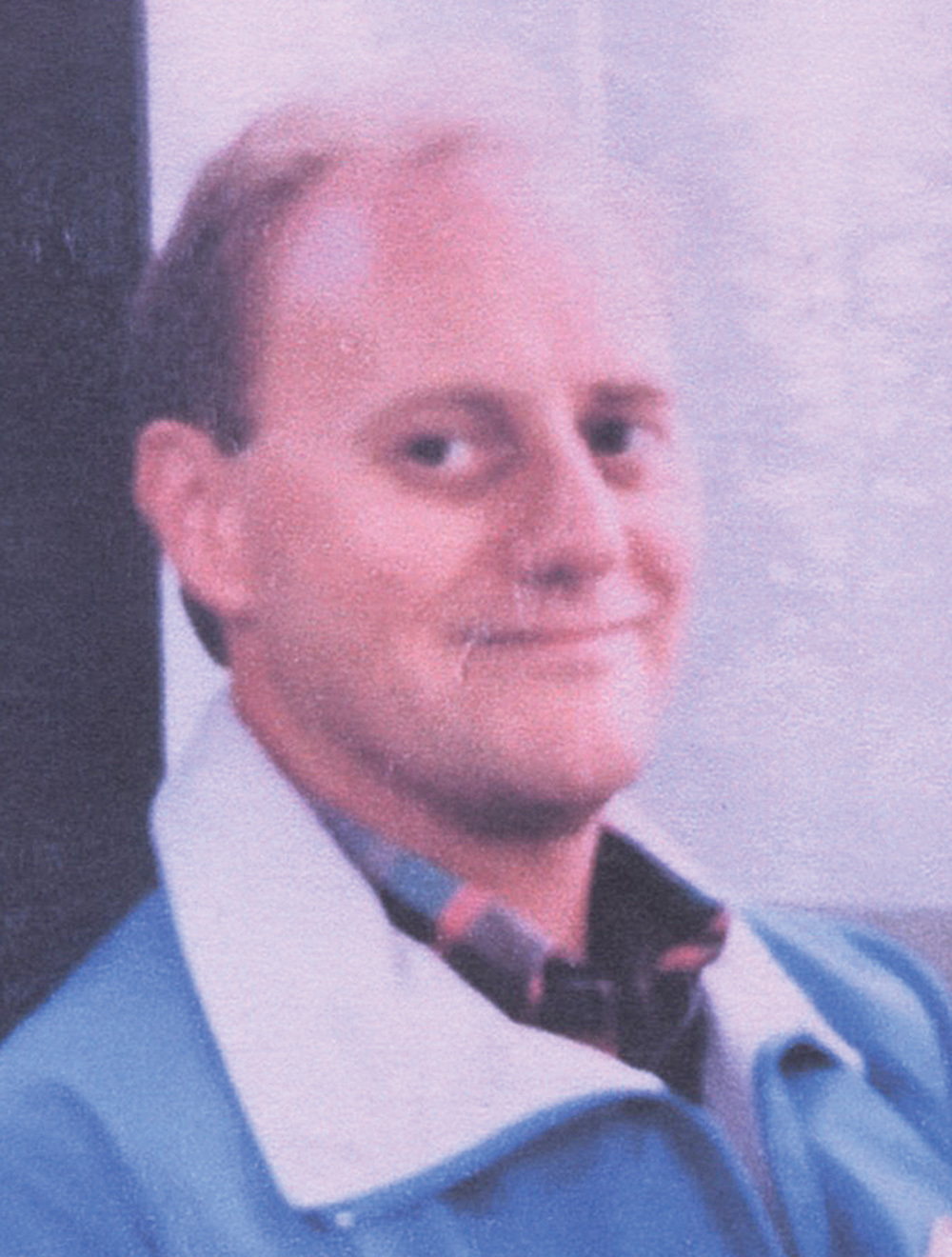 We are very sad to announce the passing of Lorne Amor of Gabriola Island on May 3rd, 2022. Lorne and his wife Janice were well known on the island as proprietors of Rocky Hill Farm, raising livestock — especially chickens, pigs, rabbits, goats, and sheep, also the llama/ After the tragic deaths of his wife Janice in May of 2012 and his brother Fred (also of Gabriola) in 2011, Lorne scaled back operations.

Lorne was born in White Rock, B.C., and in his childhood, he was noted for his rabbits, Guinea pigs, and racing pigeons, but his first career was in machinery and millwrighting, with stops in Flin Flon and with Stelco in Edmonton. Returning to the Lower Mainland, he married Janice and had a long career with Advance Wire Products before moving to Gabriola in 2002. Because raising animals had been a big part of his life from an early age, Rocky Hill Farm was a good fit, though he kept a well-stocked toolshed, with lathes and other heavy equipment, so that he was happy wether tending sheep or turning something in the shop.

Lorn is survived by his daughter Katrina, stepsons Jeremy and Brad, his brothers John and Norman, and extended family. He will be sadly missed by many many friends. Heartfelt thanks to the staff at Kiwanis Lodge in Nanaimo for their wonderful care over the past 4 years. No flowers please. In Lorne’s memory donations to the B.C. Alzheimer’s Society are much appreciated. No service by request; a private internment will be arranged at a later date.