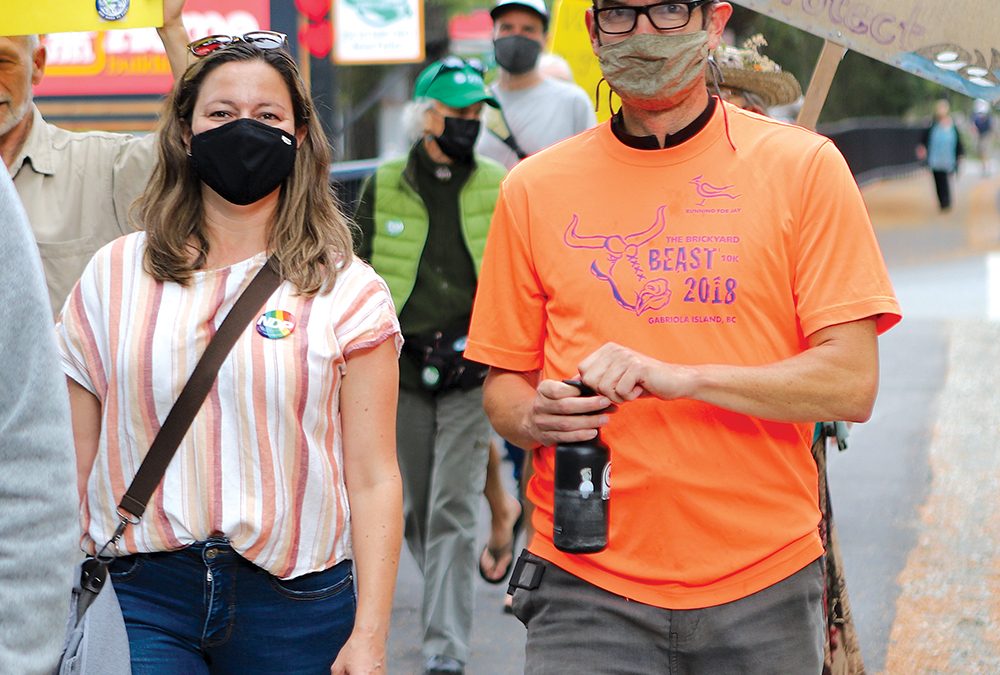 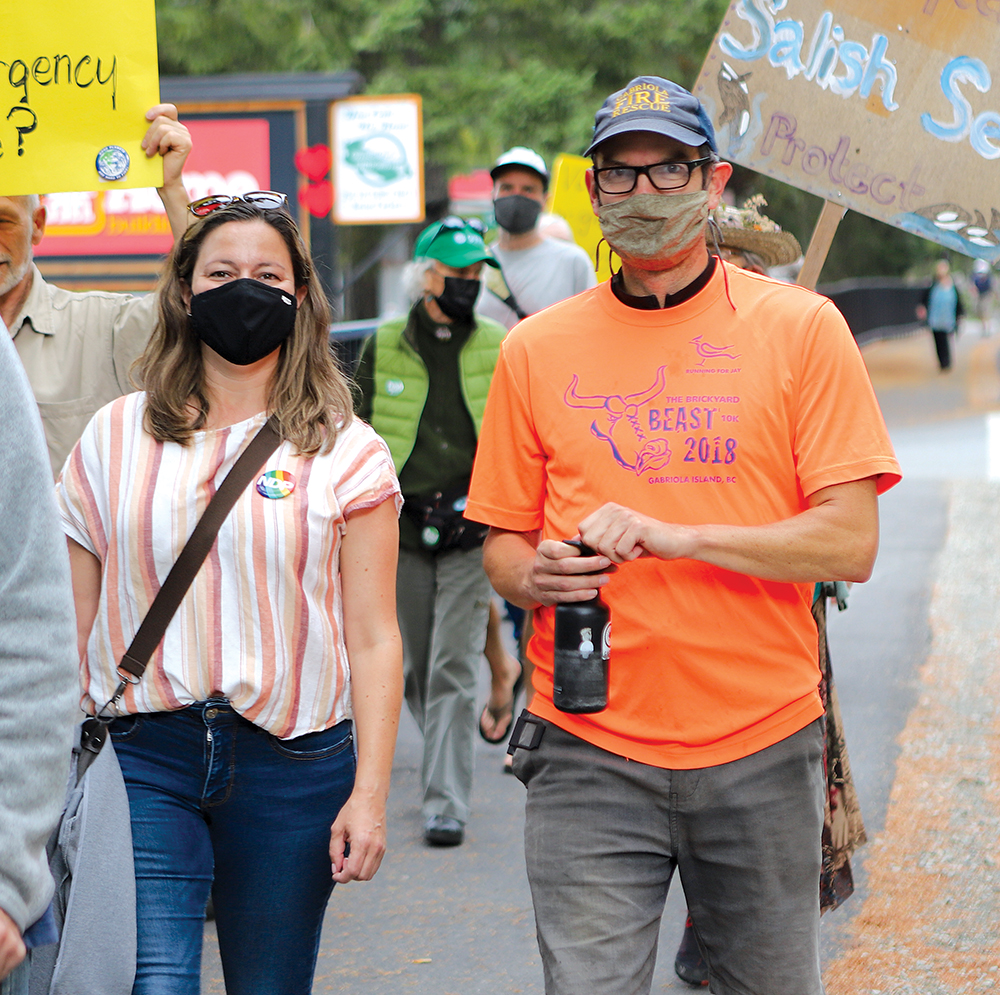 Lisa Marie Barron is the new Member of Parliament for Nanaimo-Ladysmith, as confirmed over the past weekend once over 8,000 mail-in ballots were counted.

Barron was in the lead after election night on Sept. 20, with  Conservative candidate Tamara Kronis, and Green Party candidate Paul Manly in second and third place respectively. The incumbent MP Manly was trailing by 3,000 votes.

This was the final electoral district in Canada to declare a winner once those mail-in ballots confirmed Barron as the winner.

Nationally, the turnout was a turnout of 63.8% turnout (for the 2021 election, though that does not account for any unknown rejected ballots. In 2019, the verified turnout was 68.87%.

After the 2021 win had been declared, Barron issued a statement sayd, “I am grateful for all of the support in this community. It is clear that people here are ready for stronger representation and for an economy that works for them, not for big corporations. I am ready and excited to join Jagmeet and the rest of the NDP team in Ottawa to fight for this community.

“I want to thank my amazing campaign team, and all of the volunteers, donors and supporters throughout this election. You all put in countless hours knocking on doors, collection donations and spreading the word – I wouldn’t be here without you.

“I’d also like to thank my children, my family and friends who were by my side throughout the whole campaign cheering me on and helping wherever they could. This election was a family affair and I am thankful for that. And I want to thank the other candidates for putting their name forward, running in this election, and sharing their opinions and ideas. I am humbled and grateful to the people of Nanaimo-Ladysmith for putting your trust in me today.

“I know that this pandemic has taken a toll on all of us. And there is a lot of work that needs to be done in Ottawa to get our economy working for people again.  I am ready, and excited to join Jagmeet and the NDP team, to deliver the strong voice this riding has asked for and to fight for the change our country needs as your new Member of Parliament for Nanaimo-Ladysmith.

On Election night, Manly said even with the mail-in ballots yet to be counted, the gap was a large one to be overcoming.

He said, “I would like to thank my campaign team, all of the volunteers who put their time, effort and hearts into my campaign, and the voters of Nanaimo-Ladysmith who supported me. Obviously, tonight’s results are disappointing.”

Manly had first been elected MP in a byelection in early 2019 (triggered after then-NDP MP Sheila Malcomson stepped down). Manly retained his seat in the 2019 Federal Election with 24, 844 votes over the 18,634 votes received by the Conservative candidate; and 16,985 for the NDP.

Corfield, who was the only returning candidate besides Manly for this year’s election, placed fourth in 2019 with 9,735 votes.

Barron has served as a Trustee with the Nanaimo-Ladysmith Public School District #68 since being elected in the 2018 civic elections (she placed second overall out of the nine Trustees elected).

Dale Burgos, Executive Director of Communications, Privacy & Community Engagement for the School District said in theory, there could be a byelection with Barron being elected MP. But the details have not been finalized.

“If she stepped down after January 1, 2022 (the year of the next municipal election) we would not have to hold a by election.

“That said, it is still early in the process…we will work with the Ministry and BCSTA [British Columbia School Trustees Association] on next steps.”

Nationally, the Liberal Party won a minority government, earning 159 seats. 170 are required for a majority. The Conservatives won 119; the Bloq Québecois won 33; the NDP won 25; and the Green Party won 2 – with Elizabeth May retaining her seat in Saanich; and a new Green MP voted in for Kitchener Centre in Ontario.

Voter turnout nationally saw 16,991,074 of 27,366,297 registered electors take part, for a national rate of 62.09% – which does not include anyone who registered on Election Day. Unless another snap election is called, the next Federal Election will be on October 20, 2025.