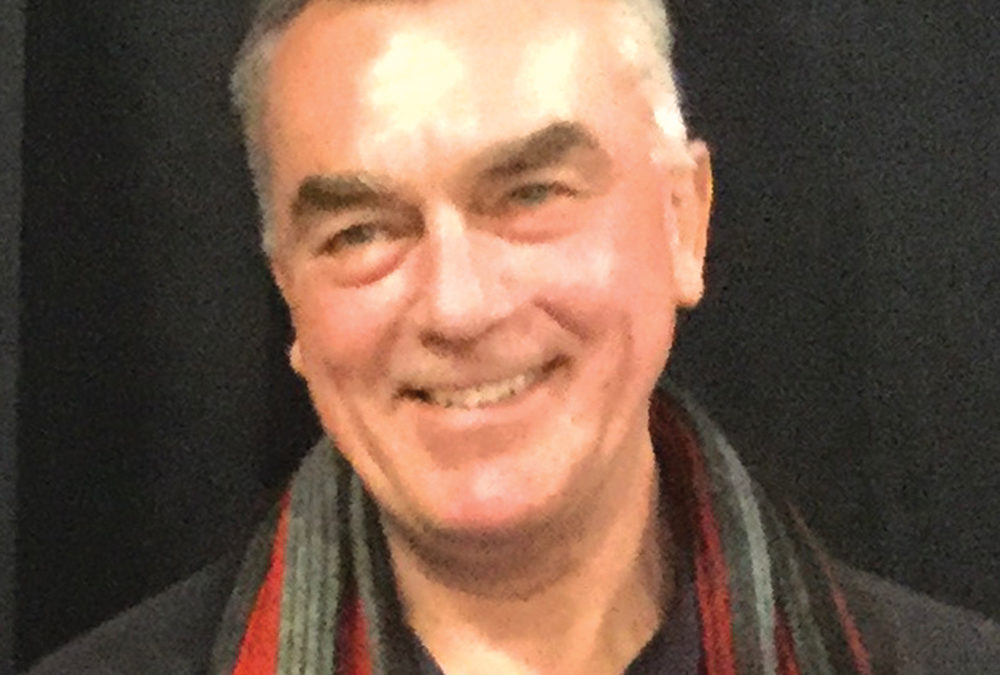 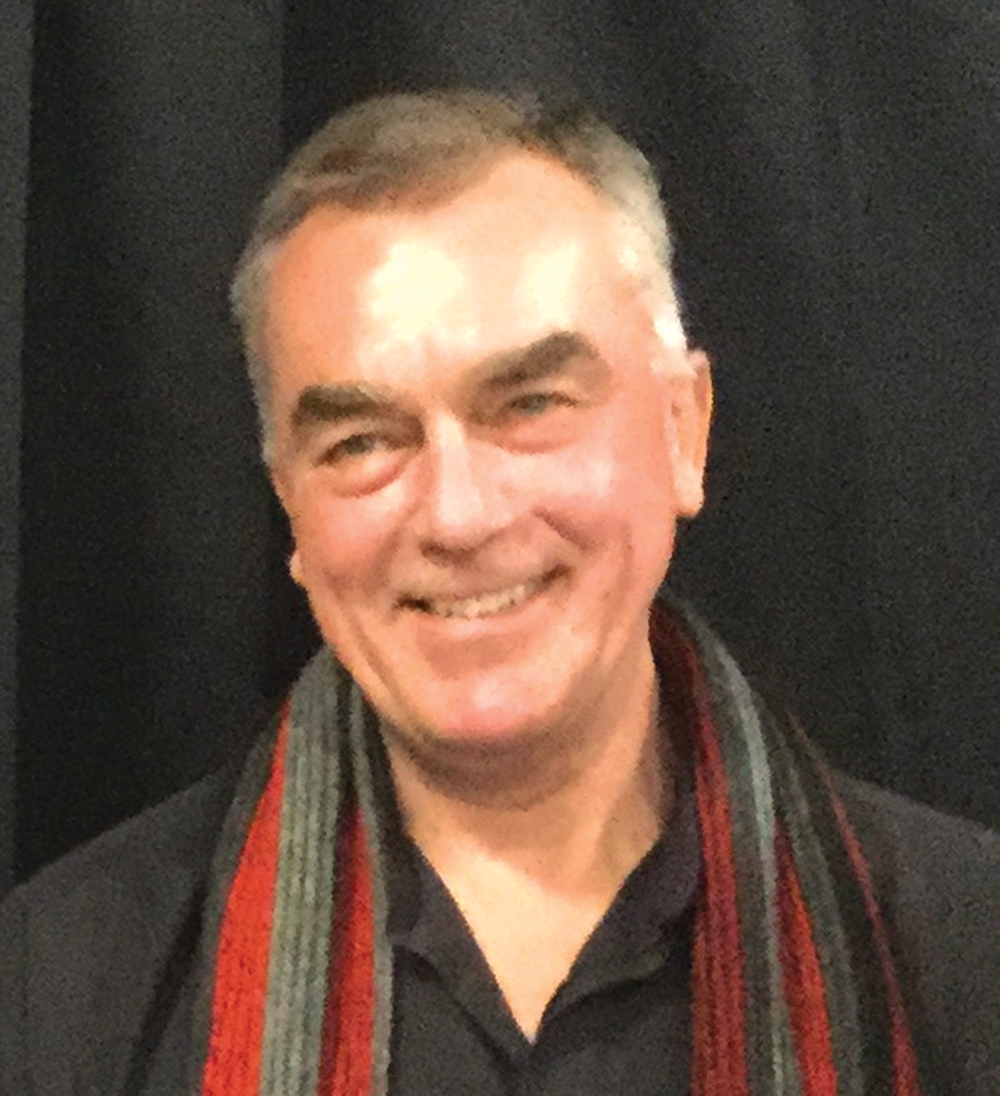 Noel Poesiat passed away suddenly on April 23rd of a heart attack while walking on Gabriola Island.

Noel will be remembered for his charisma, wit, and generosity. He was beloved by his family. He was an amazing cook and was known for his shortbread and spanakopita. He loved animals and had a passion for making others laugh.

Noel was born in Amsterdam, the Netherlands in 1955. A few years later, he and his family immigrated to Canada, settling in West Vancouver. As Noel grew up, he cultivated a passion for carpentry. Early in his teens, he built an addition to his family home. In 1976, he purchased a property on Gabriola Island, where he would later build his first home.

Noel managed a pub in West Vancouver called the Square Rigger where he was known for his charming persona and namesake Noel’s Punch. Noel loved the outdoors. He and a friend founded a heli-logging company based in Bamfield, BC. Later he would realize his passion for building and complete his carpentry ticket at BCIT.

In 1997, Noel, his partner Leianne, and their three kids moved into a home he built on Gabriola.

Noel will be remembered by his three children, Aaji, Brock, and Coel; his former partner Leianne; siblings, Niki, Mary-Ann, Adrian, and Dominic; nieces, Chelsea, Gabrielle, and France; nephews, Kobe and Payton; and numerous other family and friends. Noel was predeceased by his parents Dorothy Seaber Poesiat and Harold Poesiat.

He will be truly missed.

In lieu of flowers, anyone interested is asked to make donations to GROWLS, Gabriola Island, BC at https://www.canadahelps.org/en/dn/7547