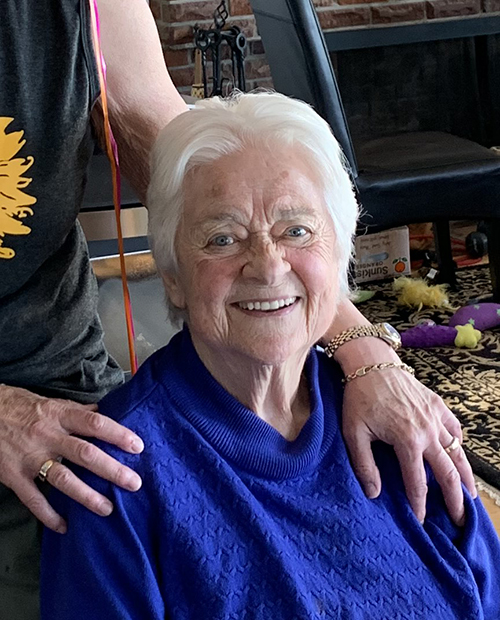 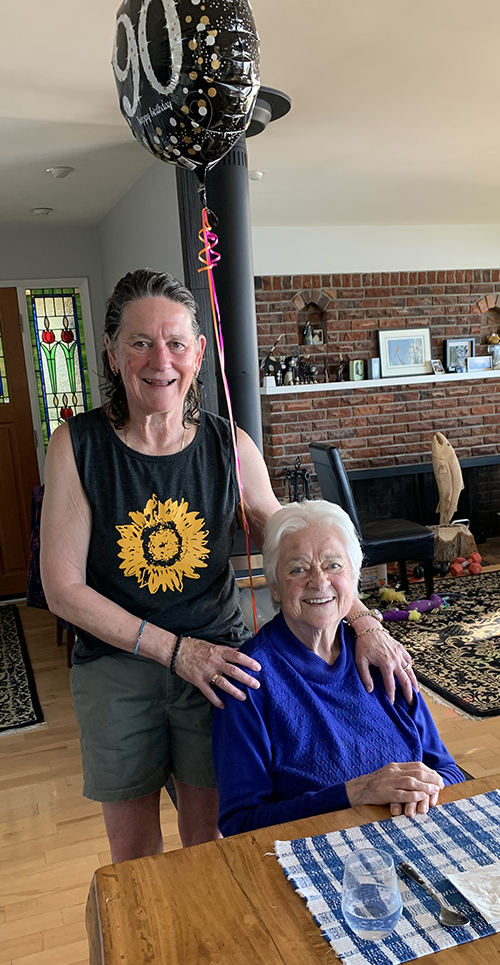 June passed away, peacefully in her 91st year, at home with her daughter, Michele, by her side.

She was predeceased by her beloved husband, Philip, her parents, and five of her six siblings. She is survived by her sister Evelyn and extended family.

She was an accomplished woman. Widowed at a young age, she returned to university for her BSN, adding to her St. Paul’s Hospital training. Determined to provide a good life for herself and her daughter, she pursued a MScN at USC San Francisco, which in 1965, was one of only two locations in North America offering this program in Nursing.

Returning to Canada, she eventually taught nursing at BCIT and redesigned their curriculum. June went on to finish her career  as Director of Nursing for Burnaby General Hospital.

She enjoyed an early retirement, travelling, successfully playing the stock market which she loved, and living a full, happy life surrounded by the natural beauty of Gabriola Island. Dementia curbed her activities but not her spirit during her later years. Her wit was incomparable and her intellect second to none.

She loved dearly and was dearly loved and will be deeply missed.

Funeral mass and interment to be announced at a later date.