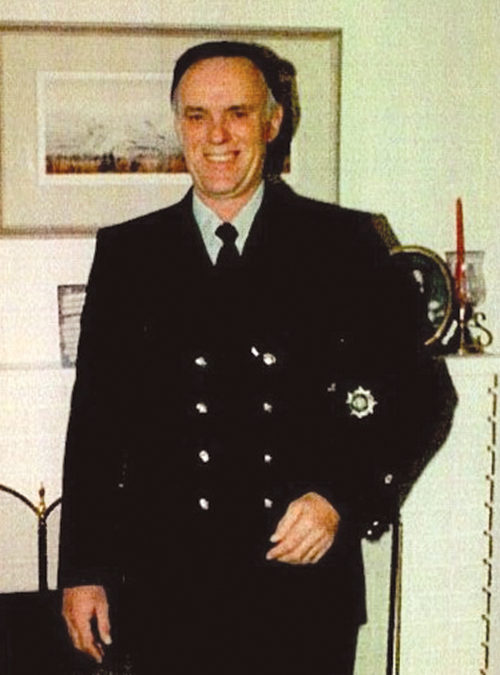 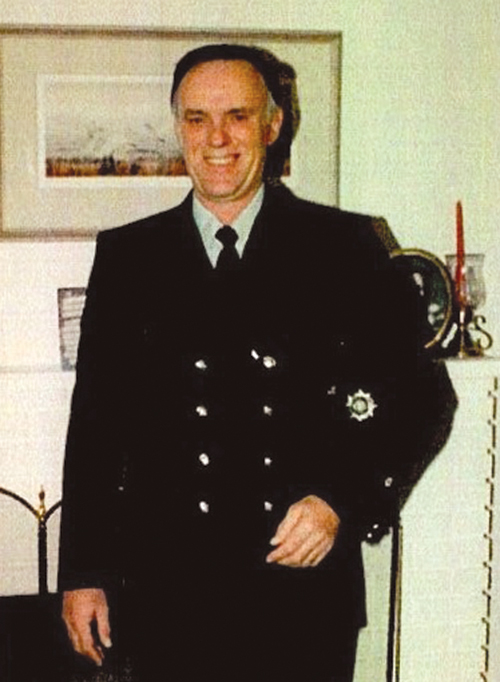 Pete was born on January 25th, 1945 to Alma and George Foster in Prince George, BC.

He spent most of his youth in Langley, BC, but later moved back to Prince George to raise his family. Pete spent over 25 years serving the Prince George Fire Department achieving the rank of Captain.

In 1965, he met Betty Rose Kean, the love of his life. They were wed in 1966 and had two children, Scott and Abigal. He was a strong calm man with a gentle nature, which was so apparent when he was in the presence of his children, grandchildren, horses, and dogs.

He spent the majority of his retirement on Gabriola Island enjoying the sweet life of camping, boating, fishing, spending time with family, volunteering in the community, and enjoying a cold beer watching the seasons pass.

He will forever be known for his selfless love, patience, and commitment to his wife and family. He was a blessing to all who had the privilege of knowing him. Fare thee well to a real gentleman. Enjoy the next adventure…