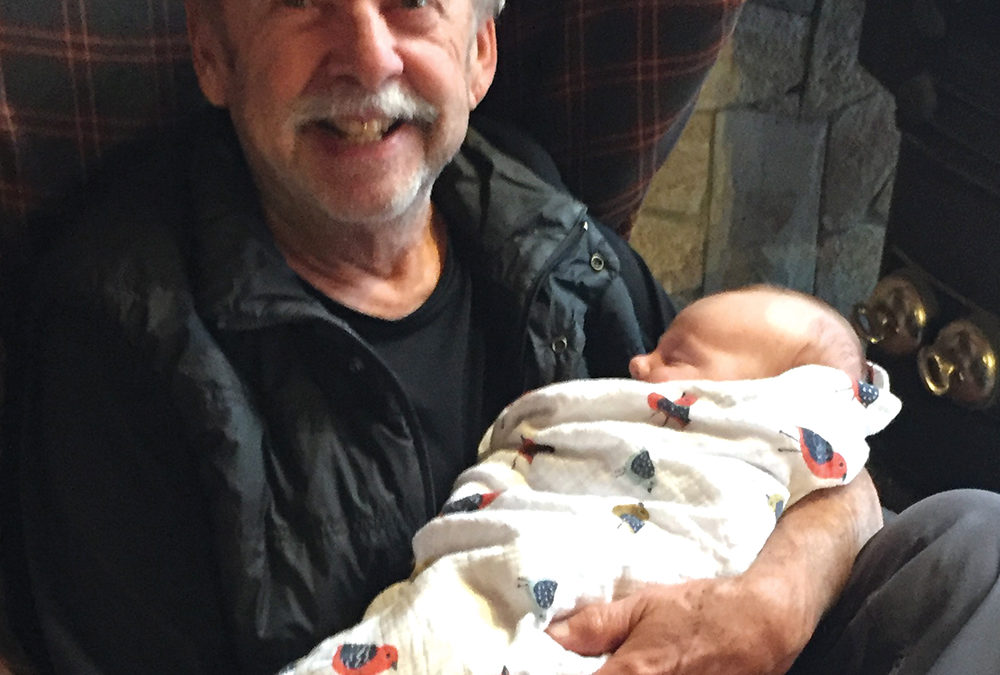 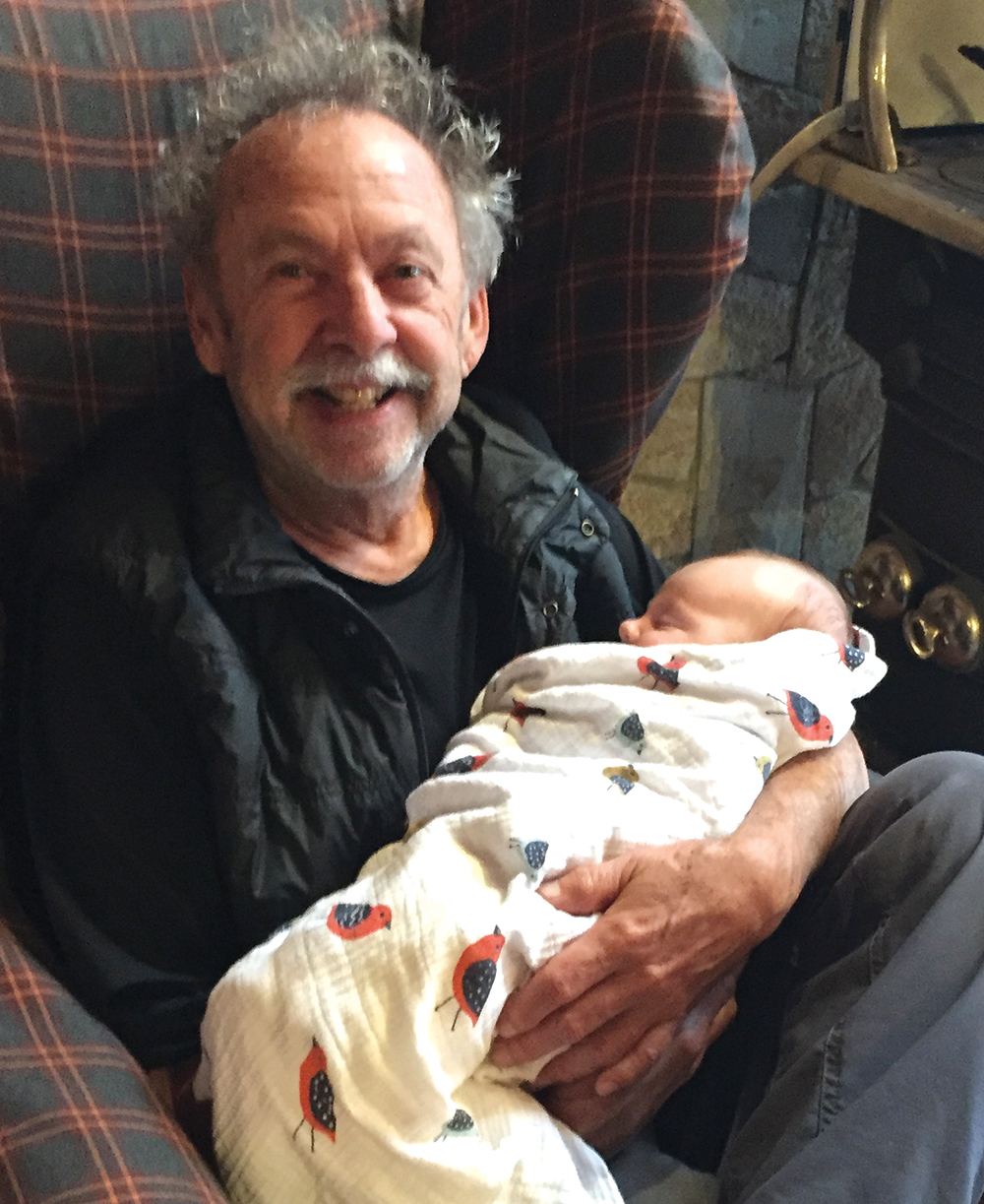 It is with great sadness that we convey the passing of Peter Maidstone. His sudden death has sent shock waves through his community of relatives and friends reminding us of the fragility of life. Peter came to Gabriola many years ago as a camper at Camp Miriam, returning every summer throughout his childhood. More recently, he came to live on the island when he and his partner Helen moved onto Daniel Way. Peter will be missed by so many as he played many roles: first and foremost a father, a brother, a husband, an uncle and, most recently, a zaida. He was a friend, having numerous lifelong friendships as well as recent ones. He was a teacher of Sociology and Asian Studies at Camosun College for more than forty years. He was a traveler, travelling the world and at times stopping for a while in places such as Israel, China and Singapore. He was an activist, having been deeply influenced by the Haboniem Dror movement through his time at camp, and on Gabriola he was involved with GAFA (Gabriolans Against Freighter Anchorages) and was on the Islands Trust Advisory Board.

Peter will be interned at the Jewish Cemetery in Victoria, BC.

The family would like to thank its Greek family on the island of Crete for all the support and help that they provided in the immediate aftermath of Peter’s passing.