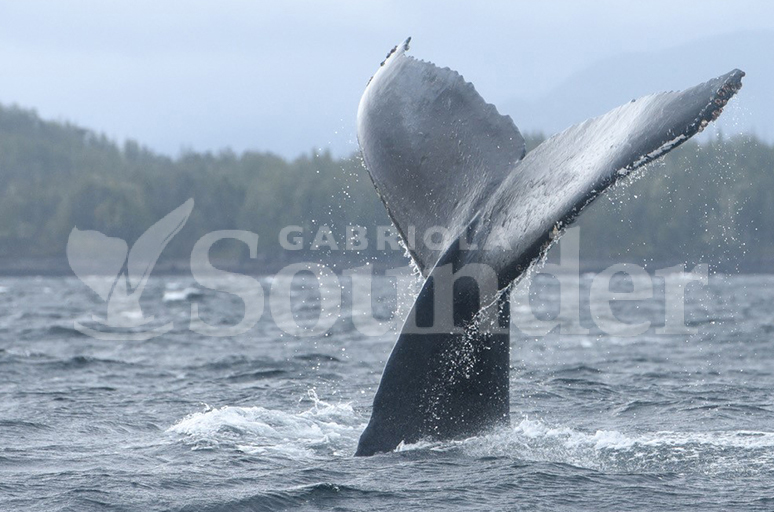 With the deluge of snow, so came a deluge of comments and phone calls to Regional District of Nanaimo directors about the delays in curbside recycling, garbage and organics pickup.

At the Jan. 11 board meeting Parksville Director Ed Mayne brought up the numerous complaints received by residents regarding delayed curbside pickup, alternate drop-off locations and the communication around it. Other parts of Canada handle snow regularly, Mayne said, “I can’t see a reasonable excuse for getting this far into the rabbit hole.”

Chief Administrative Officer Doug Holmes admitted the end of December and beginning of January have been a “frustration” for both residents and solid waste staff suggesting a lack of  coordination as part of the problem.

“We’re in a situation where in terms of trying to time the routes and get the service in place where we know the routes are clear, that’s been a struggle.

“There are technical ways to do that and we’re heading in that direction.” Those operational changes won’t come into effect this winter, however.

Holmes said there were a few harrowing situations on some routes sharing an instance when one collection truck operator thought a route was clear but ended up hitting black ice and spinning 360 degrees.

“We do hear the complaints loud and clear,” Holmes said adding the RDN will be “upping our communication to get more real time information.”

Bob Rogers, Electoral Area E director and chair of the electoral area services committee relayed at the Jan. 13 meeting that staff said there were 1,100 calls in a 32-hour period about solid waste pickup.

The RDN had set up a temporary drop-off site via a private company behind the Gabriola Ambulance Station as weather permitted; and on Jan. 12 the RDN collection trucks were on island, attempting to pick up from as many black and blue bins as they could. RDN staff say they reached 90% of the bins on Gabriola on the 12th.

The same private company was then hired over the following week to continue picking up bins which had been missed on Jan. 12.

Curbside pickup that follows the regular collection schedule is to resume on Gabriola on Jan. 19, staff confirmed. This is scheduled to be a black and green bin pickup.

Anyone who did not get their bins picked up at all over the last month is asked to send an email to curbside@rdn.bc.ca with the address of the home that was missed.