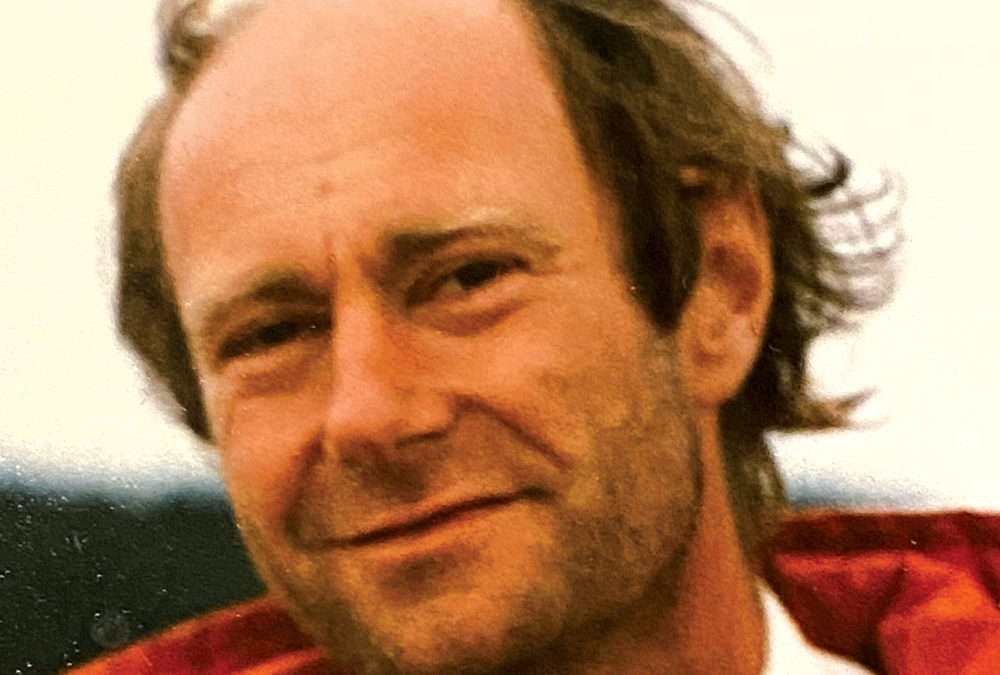 With great sadness we announce the death of Bob (Robert) Wyche aged 76. Bob passed away on October 28 at home on Gabriola with his family by his side. Bob was born in Nottingham, England in 1947. Once finishing school, he became a journeyman shipwright and sailed to America at age 26. Bob moved to Gabriola Island in 1986 with his first wife Lydia Blackman where they raised their three children. Bob was known for his creativity and ability to make almost anything. He spent his career working as a wooden boat builder and fine woodworker. He also helped start the Silva Bay Shipyard School where he taught boatbuilding. Bob enjoyed music, sea shanties in particular, and played the guitar, tin whistle, concertina, mandolin, and bouzouki. Throughout his life, Bob also loved a good adventure, whether sailing to New Zealand in his handcrafted boat Twixt or exploring the back roads of Mexico in his converted Sprinter van. Bob spent his last 18 years with his wife Deborah Dallyn and became quite involved with the arts. He became a unique and talented photographer and learned the craft of making handmade knives amongst other hobbies.

Bob is survived by his wife Deb, his three children Chris, Alice and James, son in law Ian, stepchildren Sam and Emily, grandchildren Joe, Lilly, their mother Crystal, and step-grandchildren Owen, Isaac, Noah, Jake, Raife, Litty and Lenny. His Celebration of Life will take place at the Gabriola Community Hall on November 12 at 5:30. Pot luck dinner.