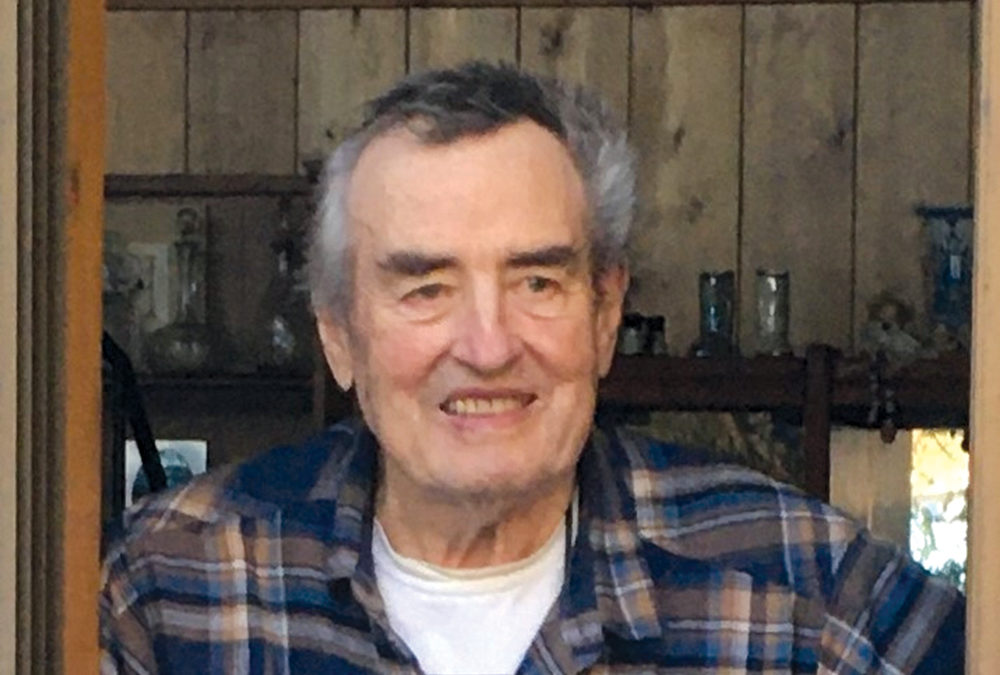 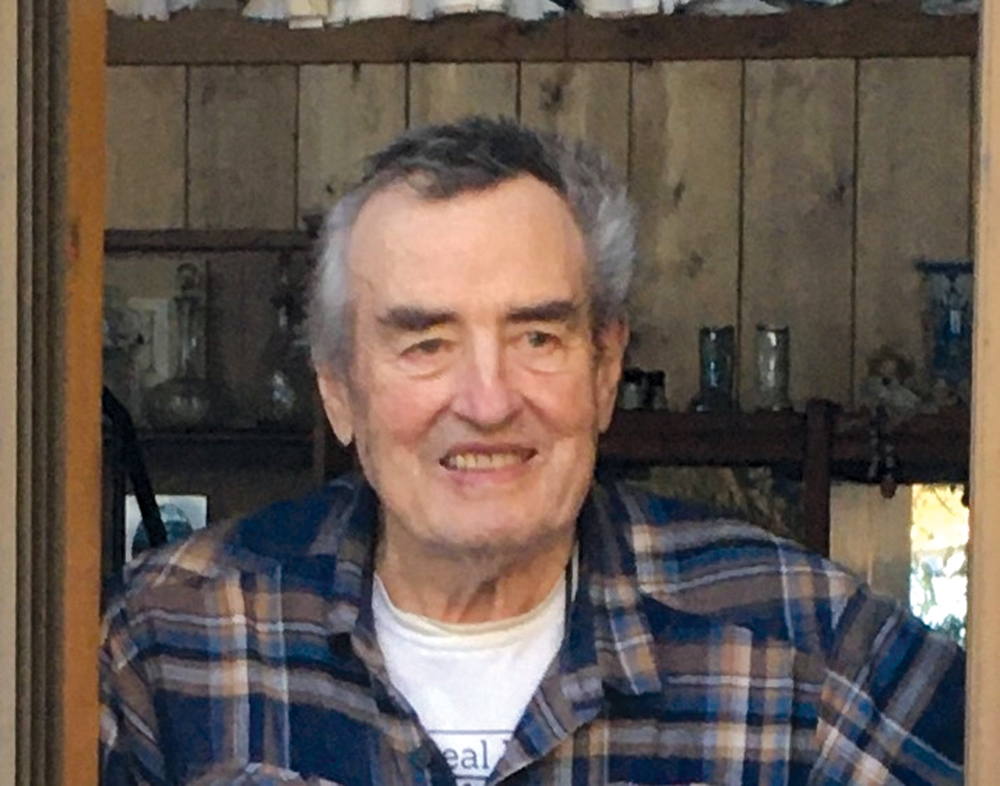 Robert Frederick Gray, 83, of Gabriola Island, passed away on April 24th, 2022, at Nanaimo General Hospital surrounded by his wife, two boys and grandchildren.

He was born to parents Dorby and Lily, on January 1st, 1939, in Nanaimo, BC. Robert spent his childhood on a large family farm owned and operated by five generations of Gray descendants on Gabriola Island since 1860. After graduating from Nanaimo District Secondary School, Robert joined Island Tug and Barge which was later purchased by Seaspan and spent much of his early adult life on the high seas of the Pacific Ocean between the open waters of British Columbia to Japan. You can read about his experiences in the book “HIGH SEAS HIGH RISK The Story of the Sudburys.”

Robert was predeceased by his parents Dorby and Lily, and sister Patricia Utas.

Once married, Robert continued with Seaspan until 1976 when he transitioned from a life on the high seas to begin working as a Marine Engineer for Department of Highways on the Gabriola Ferry which was later absorbed by BC Ferries.  This allowed him to settle back on Gabriola, with his young family, and take the reins of operating the large multi-generational family farm.  For 60 years, Robert tended to the livestock and fields of hay while continuing with his full-time role as Senior Marine Engineer on the ferry prior to his retirement from BC Ferries.

Robert was known in his community as kind, generous, hard-working and committed to his beloved farm, friends and family. Besides tending to the ‘Gray Farm’ with its many sheep, Robert enjoyed travelling, camping, and entertaining family and friends. Members of the Gabriola community will remember large gatherings for Lamb BBQ’s and July 1st celebrations being hosted at the Gray Farm.  He also was extremely generous and has donated to the Gabriola Medical Centre as well as the Nanaimo Regional General Hospital.

A Celebration of Robert’s life will be held on Wednesday, July 13, 2022, at the Gabriola Golf and Country Club from 2 – 4pm. In lieu of flowers, please consider donating to the Salvation Army or the Gabriola Medical Centre in his name.