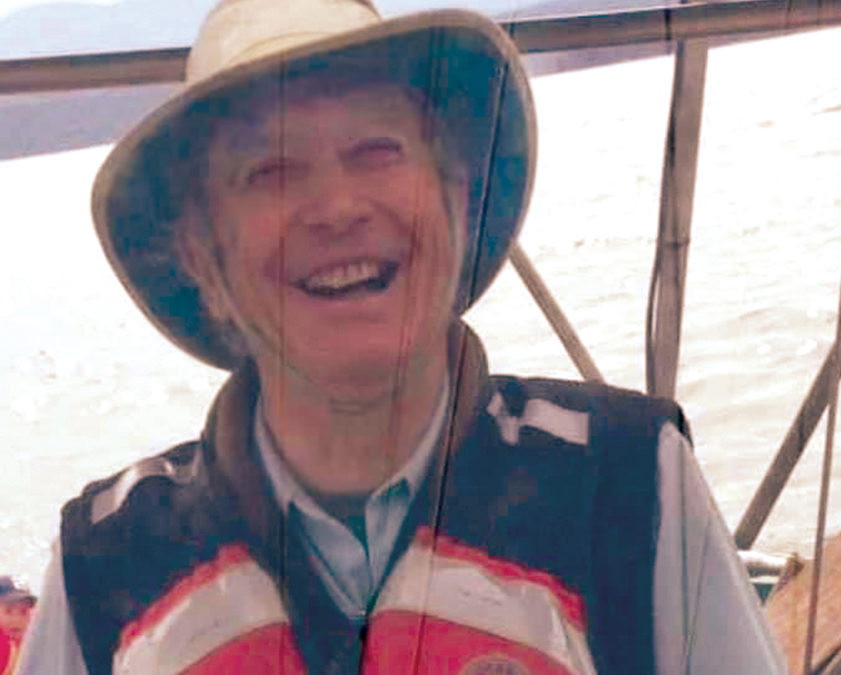 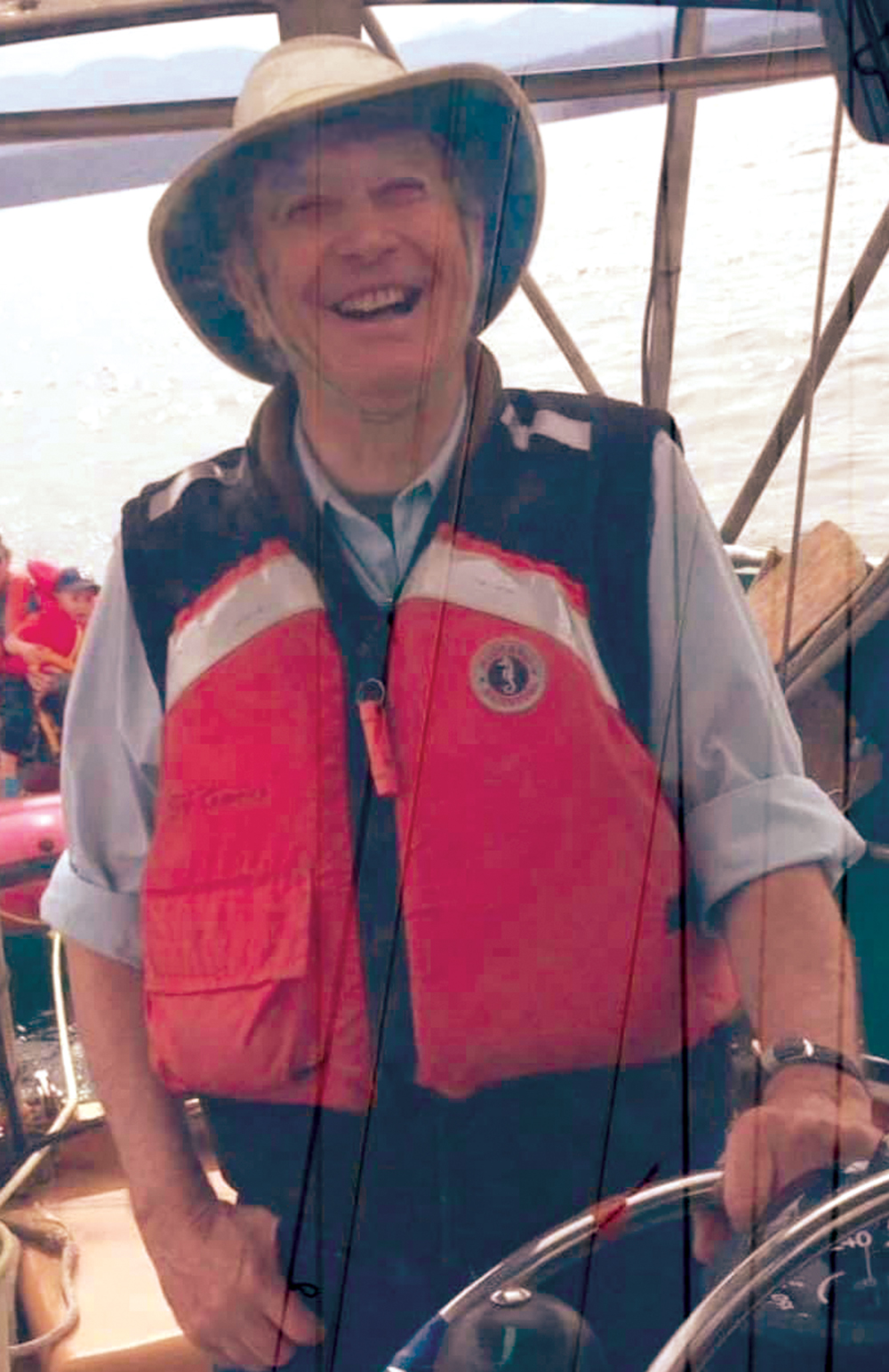 Rolf enjoyed life and lived a full one. Born in wartime Austria, moving to Germany, then Switzerland and finally onto Canada. Rolf left school at the age of 17 and quickly enrolled in a 4 year agricultural college apprenticeship program; only because his first choice of joining the Merchant Marines had a 6 month waitlist.

After graduation, while working on a farm in Switzerland, Rolf heard from the Canadian consulate that Canada had lots of land and thought there may be some for him. He sold his motorcycle and bought a ticket to Canada landing in Montreal and taking a train to Calgary, Alberta. He was right, there was farm land to be had. He met his wife Judy Roschlaub (Malcolm) in Innisfail. Together they ran a cow/calf operation in northern Alberta for 4 decades.

Then the ocean called to Rolf. Leaving the farm to their 2 children Matthew and Mitzi; Rolf and Judy moved to Gabriola, British Columbia.

They soon acquired a sea- fairing steel sailboat. For the past 18 years they spent time sailing locally, then to Prince Rupert and even circumnavigated Vancouver Island. Numerous times they ventured to Washington to participate in the Annual Metal Boat Festival. Fittingly Rolf spent his last day on his boat. He will always be remembered for his big smile, his bigger bear hugs and his zest for life.

A celebration of Rolf’s life will take place at a later date at Goodwin, Alberta.