Suspect sought after truck stolen with dog inside 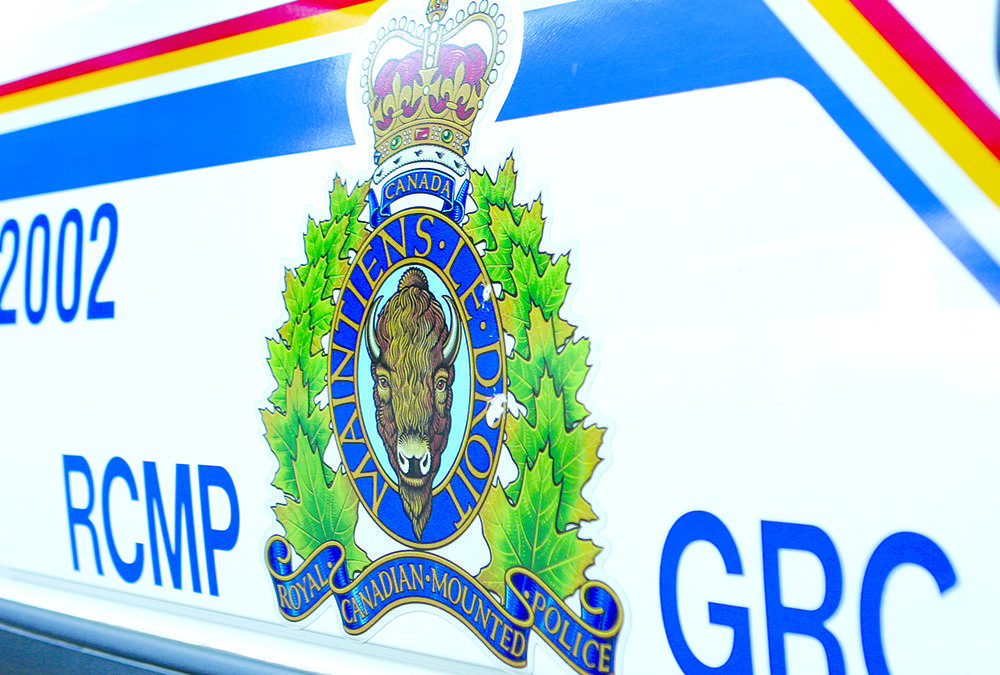 RCMP are seeking information on an unknown suspect after a vehicle was stolen on Gabriola on Wednesday, April 6.

Cpl. Jordan Mullen, detachment commander for Gabriola RCMP said at approximately 2pm on Wednesday, the Gabriola RCMP received a report of a truck being stolen from the 2900 block of North Rd.

Mullen said the owner had briefly left his truck parked at a worksite and was using another vehicle to travel a short distance.

“While returning to the site, he saw his vehicle drive past him at a high rate of speed. The truck, a 2004 Dodge Ram, also contained the family dog.”

Mullen said Gabriola RCMP members attended the scene, and made extensive patrols around Gabriola, along with the owner.

The unknown suspect was located in the truck, but failed to stop for police and fled an attempted vehicle stop.

The owner eventually located his truck traveling on North Rd. The driver of the stolen vehicle stopped near Peterson Rd, and fled on foot.

The driver is described as a slim Caucasian male, in his early 20s, with long brown hair, approximately 6 feet tall, wearing a green hoodie, and possibly a hat and yellow glasses.

A K9 (police dog unit) attended Gabriola and conducted a track near the abandoned vehicle, however the suspect has not been identified or located.

Mullen said, “thankfully the truck and the dog were not harmed in the ordeal.”

Gabriola RCMP are seeking information on the possible identification of this suspect and if he observed the public is asked to call police at 250-247-8333, or Nanaimo Crimestoppers.