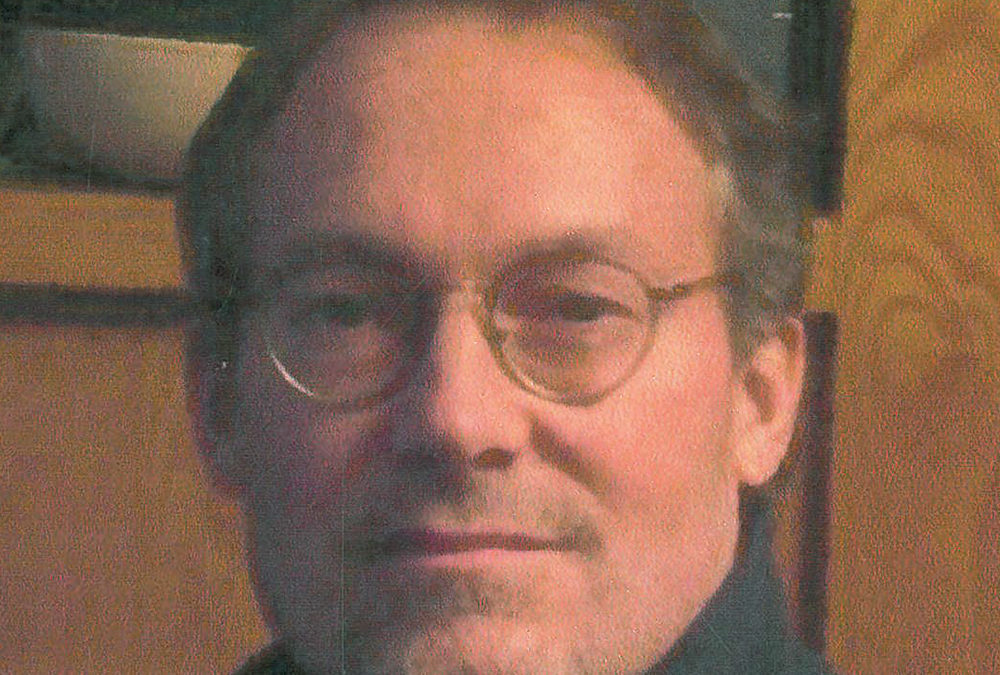 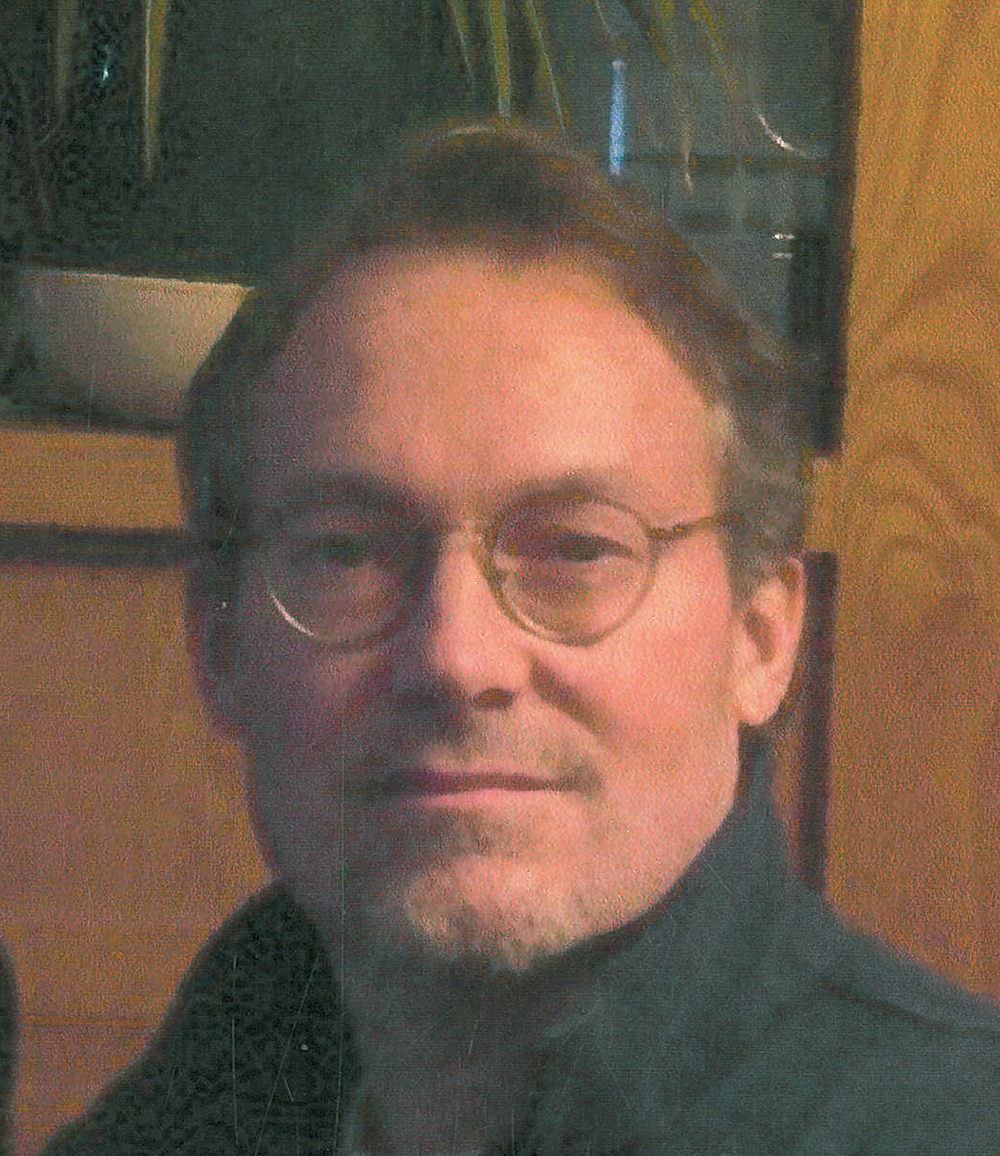 He was born on March 8, 1948 in Appleton, Wisconsin; the son of Keith and Betty Keane.

Tom attended Appleton High School and graduated in 1966. He then attended Lawrence University and graduated with a degree in Psychology and Education. He then worked at Elgin Mental Health Center and left after two years to move to Nelson, BC with two of his buddies. He worked at a few jobs waiting tables, teaching school and carpentry. He then started his career at WorkSafeBC in 1981 (formerly WCB). He worked in the Terrace, Vernon and Nanaimo WCB offices as a rehabilitation consultant and case manager. He retired in 2010. Tom loved being retired and I quote, “Retirement has been great for me – always a project to do, a trip to plan, and a dog to walk.”

Tom’s hobbies included keeping our home in good repair, dog walking, playing pool, watching “The Voice” and the Green Bay Packers, making popcorn and eating it too of course, volunteering at the Gabriola Tool Library, and helping people in the community. Tom was a kind soul, and the finest of friends.

Tom was predeceased by his parents Keith and Betty Keane.

A celebration of life will be held in the future when we can hopefully gather. In Tom’s memory, donations may be made to the Gabriola Tool Library, 675 North Rd, Gabriola, BC, V0R1X3. Tom was a founding board member and actively involved at the Tool Library.