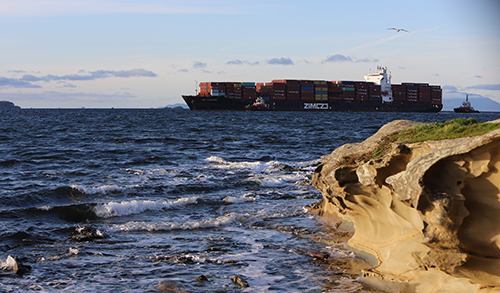 This past Friday, Gabriolans watched as the Zim Kingston made its way past Gabriola Island, on its way to Nanaimo Harbour and the jurisdiction of the Nanaimo Port Authority.

The M/V Zim Kingston made headlines earlier this year, first when it lost 109 containers overboard while in transit to Canada.

And then again when it caught fire near Victoria, BC.

The ship has now been brought into Nanaimo Harbour for the offloading of damaged containers from the ship by the Nanaimo Port Authority as part of their normal port operations.

Once a berth is available at the Duke Point facility, any remaining damaged containers on board will be removed.

Once those containers have been removed, the Zim Kingston will be taken into the Port of Vancouver for removal of all the undamaged containers it has on board.

The number of containers found beached remains at four. There continues to be no sign of the other 105 containers, which are now believed to have sunk.

The Canadian Coast Guard says it will continue to work with the ship’s owner to investigate possible next steps and assess the feasibility of trying to locate the 105 missing containers.

The identified beaches in northern Vancouver Island where debris had been reported are now considered to be clean. Jurassic Point is in the process of being cleared. In total, approximately 27,360 kilograms of debris has been removed from these beaches to date. This weight estimate does not include the five waste bins still in the field or debris at Jurassic Point.

The ship owner will continue to check the known accumulation sites for debris every few months and remove debris likely to be from the Zim Kingston.

The Canadian Coast Guard will also monitor for debris when conducting overflights in the West Coast Vancouver Island area.

If members of the public do encounter sightings of marine debris that they believe is from the Zim Kingston, they are asked to report it to the Canadian Coast Guard by calling 1-800-889-8852.

The Canadian Coast Guard will then coordinate follow up assessment with the ship owner. 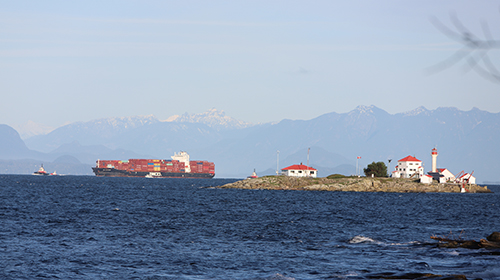 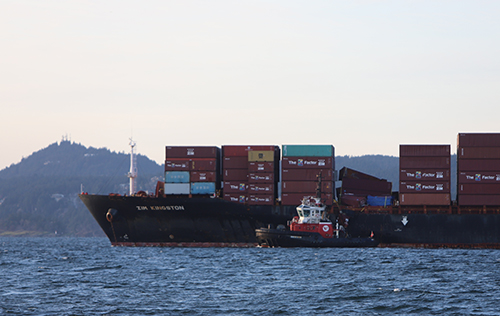